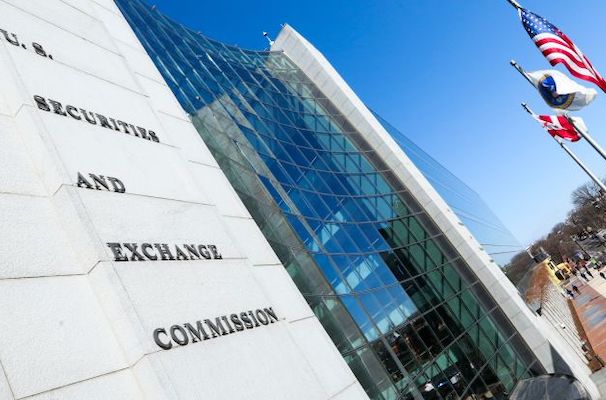 Posted at 17:47h in Blog by phil korosec
0 Likes
Share

Federal prosecutors on Wednesday charged a former Securities and Exchange Commission investigator with obstruction of justice, unauthorized computer access and disclosure of confidential information to a firm where he sought employment.

The defendant, Michael S. Cohn, served as managing director and chief compliance officer at alternative asset management company GPB Capital Holdings. As of late Wednesday, a spokesperson for GPB notified CNBC that Cohn has been replaced by Aileen Doherty as chief compliance officer. The firm controls about $1.5 billion in assets and specializes in acquiring private companies in the automotive retail, waste management and health-care sectors, according to its website.

Cohn allegedly accessed compromising information about an investigation into GPB when he was a compliance examiner and industry specialist at the SEC’s enforcement division, according to officials with the Eastern District of New York, the FBI and the SEC Office of Inspector General, who announced the charges.

While Cohn was in discussions with GPB about employment there, he divulged inside information multiple times to GPB’s senior management, prosecutors claim.

GPB faces a slew of litigation relating to breach of fiduciary duty and alleged securities fraud.

Cohn left the SEC in mid-October 2018 and took a $400,000-per-year position at GPB four days later, according to a bail document. Cohn was arraigned and released on $250,000 bond Wednesday.

“Mr. Cohn is innocent of the charges and entered a not guilty plea today in court. He looks forward to vindicating himself at trial,” an attorney representing Cohn said in a statement to CNBC.