GPB Investigation – Over the course of the year, multiple lawsuits have been filed and regulatory matters have been initiated alleging that GPB Capital Holdings has been engaged in wrongdoing. Most notably, former GPB Holdings operating partner, Patrick Dibre alleged that “losses occasioned by GPB were in fact caused by a very complicated and manipulative Ponzi scheme.”  The claim further alleges that “GPB paid its investors significant returns based upon falsified financial information.” If you invested in any GPB Capital Holdings Fund, contact Peiffer Wolf and Meyer Wilson immediately.

GPB Investigation – GPB Investors were pitched attractive returns by the broker-dealers who sold the GPB Funds. Brokers, however, were motived by the 8% commission for selling GPB funds. It now appears as if brokers received more than $100 million in commissions.

According to its website, “GPB Capital is a New York-based alternative asset management firm focusing on acquiring income-producing private companies.” Of note, GPB has a strong focus on the “automotive retail” sector. Since 2013, GPB raised $1.3 billion from investors in its GPB Automotive Portfolio and GPB Holdings II funds (“GPB Funds”).

Peiffer Wolf and Meyer Wilson are currently investigating claims against GPB, as well as the brokers and broker-dealers that sold GPB Funds. Contact Us Today by calling 888-390-6491 or by filling out an online Contact Form for a FREE Consultation. Concerns about possible misconduct and fraud are serious, and we are committed to fighting on your behalf.

The Securities Law Firms of Peiffer Wolf and Meyer Wilson are investigating the sales practices and due diligence of Financial Industry Regulatory Authority (“FINRA”) brokers who sold the private placement securities of GPB, as well as their affiliated brokerage firms.

Furthermore, the notes that were sold are considered private placement, or non-traditional, investments that are not registered with the SEC. These inherently risky investments are often only suitable for sophisticated investors. However, many brokerage firms and financial advisors still sell these products because they offer higher commissions.

According to an August 2018 news report, GPB notified investors that they should no longer rely on 2015 and 2016 financial statements and reports. The CEO of GPB, David Gentile, disclosed that “certain material weaknesses in internal controls exist.” This disclosure followed an internal accounting review, freezing monthly interest payments. 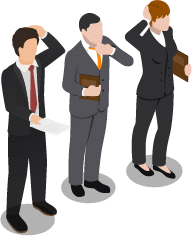 GPB announced no new investor capital would be accepted; 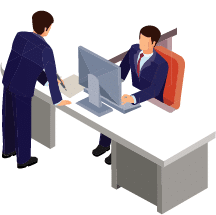 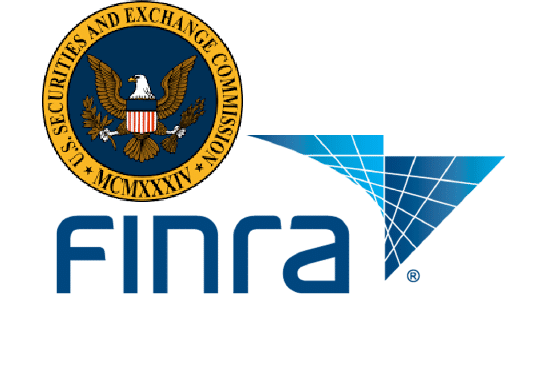 FINRA and SEC launched investigations into broker-dealers that sold GPB; 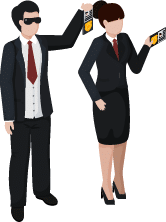 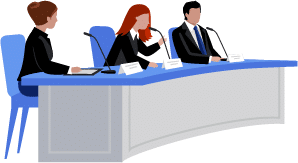 GPB reports losses in two of its largest investment funds: 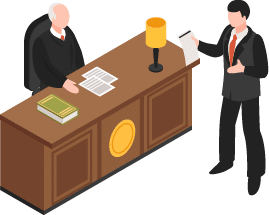 David Rosenberg, a principal of a private company and one of GPB’s business partners, Prime Automotive Group in Massachusetts, is also accusing GPB in publicly-available court papers of financial misconduct and running a ''Ponzi-like'' scheme; 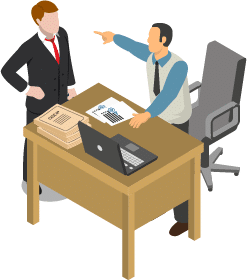 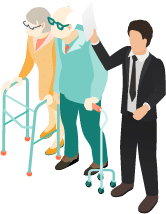 Michael Cohn, GPB’s Chief Compliance Officer and Managing Director, is charged by the U.S. Attorney’s Office for the Eastern District of New York with obstruction of justice, unauthorized computer access and unauthorized disclosure of confidential information. 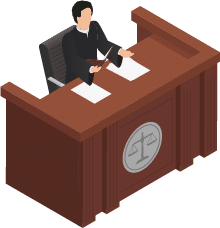 A new class action lawsuit is filed by Peiffer Wolf and Meyer Wilson on behalf of GPB investors.

During a News Conference, the whistleblower who first reported GPB to FINRA and the SEC reveals that she has filed multiple police reports after a series of threatening incidents. In the same month, GPB informs its investors that its auditor has suspended all work, the Audit Committee is resigning at the end of November, and no financial statements will come out in 2019. GPB also reveals to investors that the Automotive Portfolio and GPB Capital Holdings II Fund have collectively lost more than $330 Million. 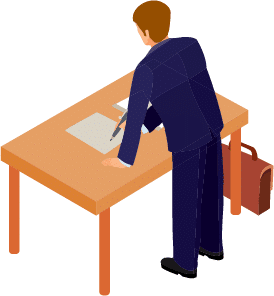 The lawsuit states that at least 4 automakers – Audi, Subaru, Toyota, and Volkswagen – have expressed concerns that GPB did not follow their business agreements when ousting Rosenberg.

GPB Investigation in the News. According to InvestmentNews, “As many as 60 broker-dealers have sold GPB funds. While many were smaller [independent broker-dealers] IBDs, among the most prominent listed in Securities and Exchange Commission filings were four Advisor Group broker-dealers: Royal Alliance Associates Inc., Sagepoint Financial Inc., FSC Securities Corp., and Woodbury Financial Services Inc.”

Brokers licensed with FINRA are required to follow rules, laws, and regulations when recommending the purchase or sale of a security. Additionally, the broker-dealers are required by law to supervise broker activities.

According to the public filings on the SEC website, the following brokerage firms were authorized to sell GPB Capital funds to their customers:

Based on our experience, we believe that there are more investors who have been the victim of broker misconduct or investment fraud. If you invested in any GPB funds, you should contact Peiffer Wolf and Meyer Wilson immediately. We are currently investigating the brokers and broker-dealers that sold GPB funds. Concerns about possible broker misconduct and investment fraud are serious, and we are committed to fighting on behalf of investors.

If you believe you were a victim of investment fraud or broker misconduct, it is imperative to take action. Peiffer Wolf and Meyer Wilson have represented thousands of victims, and we remain committed to fighting on behalf of investors. Contact Peiffer Wolf and Meyer Wilson today by filling out a Contact Form on our website or by calling 888-390-6491 to schedule a FREE Case Evaluation.