Joe is the Managing Partner of Peiffer Wolf. Based in the firm’s New Orleans office, Joe has a wide-ranging practice focusing on cases that change lives.  His practice consists of representing families affected by IVF clinic malfeasance, representing individuals and institutions that have been harmed by investment banks and brokerage firms, prosecuting ERISA class actions, and representing victims of labor trafficking, unscrupulous drug companies and those who have suffered catastrophic injury.

Joe currently represents many families that have had their dreams of having biological children taken from them due to the carelessness of IVF clinics.  He is passionate about this work and understands the devastation that this causes individuals and families, who have lost eggs or embryos due to the malfeasance of these clinics.

His financial services fraud practice included representing approximately 25 municipalities and hospitals around the country in cases involving their issuance of auction rate securities. He also has litigated several ERISA class actions against large financial services firms regarding their imprudent investments of retirement money and conflicts of interest.

Joe has an active practice representing those who have been harmed by pharmaceutical products.  He has represented or currently represents hundreds of clients in cases involving serious injuries sustained by drugs such as Pradaxa, Nuvaring, Invokana, Onglyza, and Essure.  He represents approximately 800 clients in cases concerning harm caused by Xarelto.

Finally, Joe represents victims of human trafficking and labor exploitation. In one such case, his clients allege that the defendants have failed to pay overtime, improperly deducted for employee housing, and wrongfully held the plaintiffs’ passports while in the United States. He has travelled extensively to the Philippines for this case and another involving a rig explosion.

The co-author of a treatise published by Thompson West, Litigating Business and Commercial Tort Cases, which is updated yearly since 2011. Joe teaches and lectures extensively throughout the country. He created and/or taught law school classes ranging from The Basics of Arbitration and Trial Advocacy, to Storytelling and Advocacy. He has spoken at many national conventions on a variety of topics, including prosecuting large and multi-client claims, brokers’ deficient advice to retire, and voir dire and ERISA class actions and FINRA arbitration.

Joe has received various awards and accolades.  He was one of three Louisiana lawyers ranked by Chambers USA for securities litigation in 2011. He was named as one of the fifty Leaders in Law by New Orleans City Business Magazine. In 2014 Joe was selected by his peers for inclusion in the 21st Edition of The Best Lawyers in America in the practice area of Commercial Litigation.

Joe is a leader of several national bar associations. He twice served as the chairman of the Business Torts Section of the American Association for Justice. He serves on the Board of Directors of PIABA – a nationwide bar association of lawyers who represent individuals and institutions in arbitrations to recover money lost by investment banks and brokerage firms. He was elected President of PIABA and served as its President until October 2015. 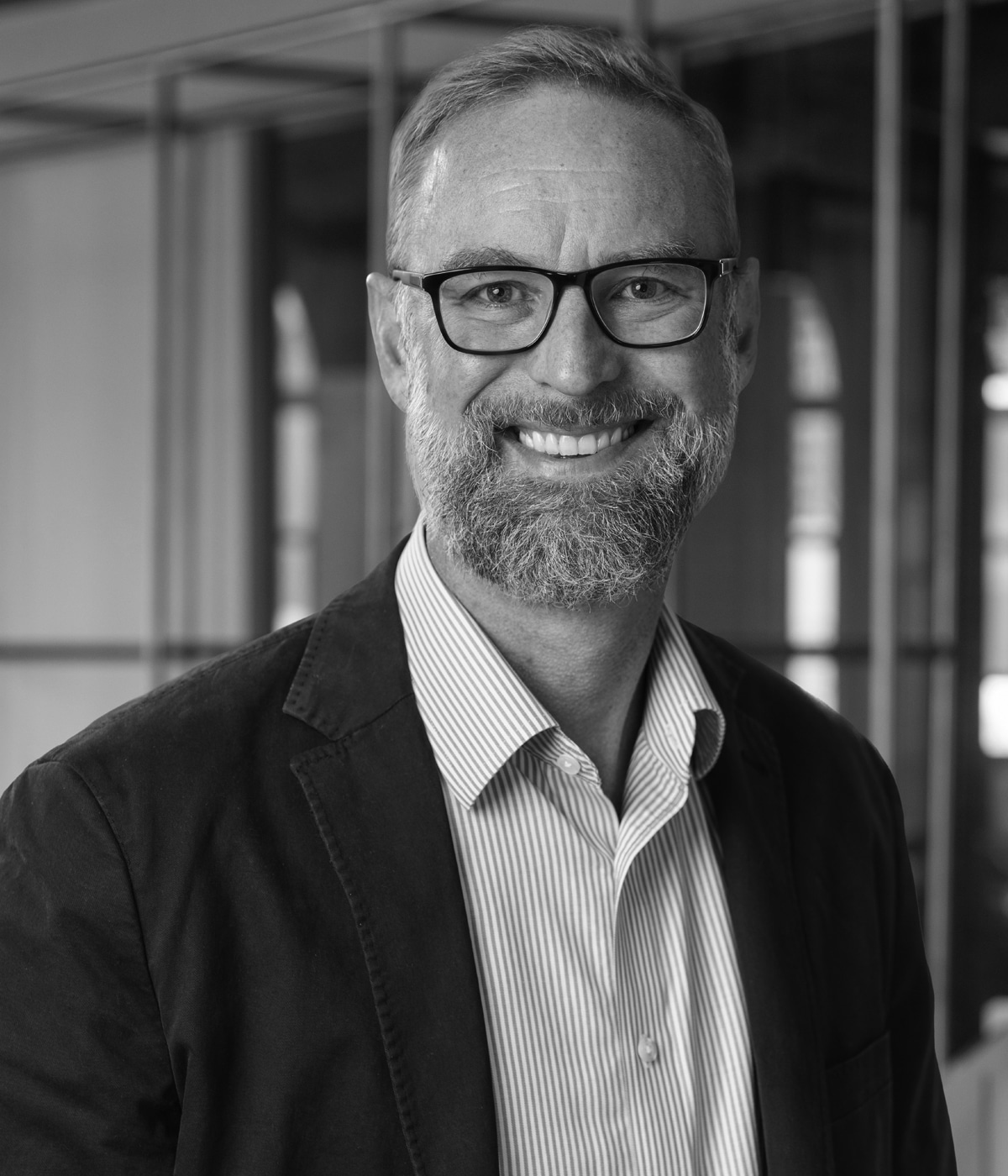