In addition to being Of Counsel to Meyer Wilson, John is a principal with his own firm, the Law Offices of John C. Camillus, LLC. Previously, John was an attorney at Cooper & Elliott, where his practice focused on representing plaintiffs in a broad range of civil matters. Prior to joining Cooper & Elliott, John was a litigator with the international law firm of Jones Day. While at Jones Day, John worked on civil and criminal matters at both the trial and appellate level. His experience at Jones Day included successful representation of clients in various tort, contract, criminal, and securities matters. Before joining Jones Day, John served as a law clerk for the Honorable R. Guy Cole, Jr., of the United States Court of Appeals for the Sixth Circuit.

John received his law degree from Yale Law School. At Yale, John was an editor for the Yale Law & Policy Review and was named a Schell fellow. John also served as the President of the Initiative for Public Interest Law at Yale and worked with the South Asia Human Rights Documentation Centre in New Delhi, India. John received his B.A. in Philosophy from Ohio Wesleyan University, graduating first in his class. He graduated phi beta kappa and summa cum laude, and was a First-Team All-Conference and First-Team Academic All-American basketball player. At OWU, John was the recipient of the Easton Prize given to the outstanding senior philosophy major, and graduated with University and Departmental Honors. 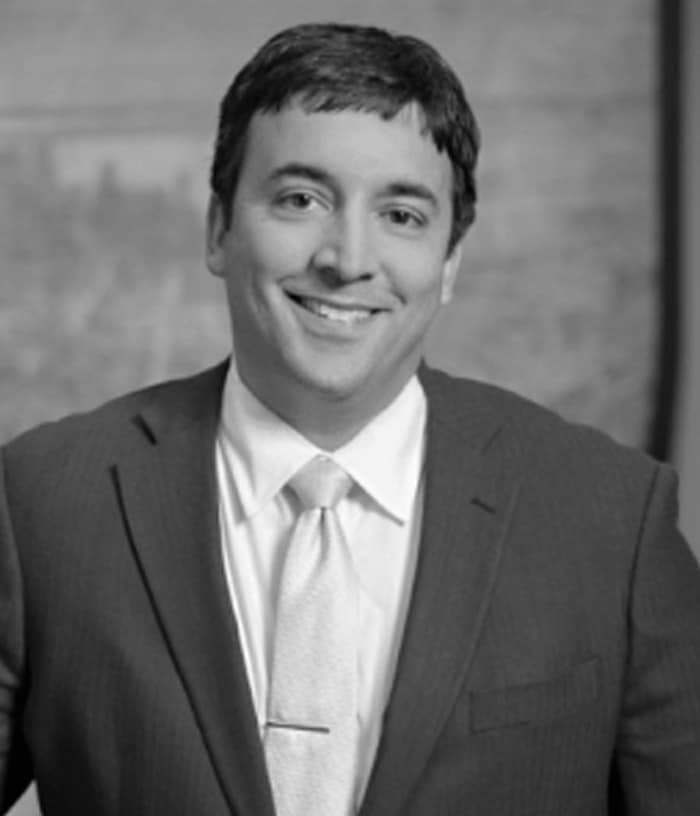