Matt has been court-appointed class counsel in numerous cases across the country in which the defendants were alleged to have made unauthorized calls or sent text messages to cellular telephones through the use of an automated telephone dialing system and/or an artificial or prerecorded voice, in violation of the TCPA. The TCPA class settlements – in the last five years alone – in which Matt has been class counsel total over $260 million in cash for consumers.

In another matter, Matt was co-lead counsel in Yarger v. ING Bank, fsb, 1:11-cv-00154-LPS (D. Del.), representing consumers who alleged that ING breached its promise to allow them to refinance their home mortgages for a fixed flat fee of $500 or $750, and instead charged a higher fee. In 2012, the court certified a class of consumers in ten states who purchased or retained an ING adjustable rate mortgage. In October 2014, the court approved a $20.35 million all-cash class settlement.

Before joining Meyer Wilson in 2006, Matt spent four years with the international law firm Jones Day, and two years prior to that with Vorys, Sater, Seymour & Pease LLP. During those six years, he defended many of the world’s largest corporations in class actions, wage and hour collective actions, product liability cases, and a wide variety of other types of complex civil litigation.

Matt has served as chair of the Central Ohio Association for Justice Class Action Committee since 2007, and he is a frequent speaker on class/mass action law and practice.

Matt has served as chair of the Central Ohio Association for Justice Class Action Committee since 2007, and he is a member of the Class Action Preservation Project Committee with Public Justice. He is frequent speaker on class action law and practice. 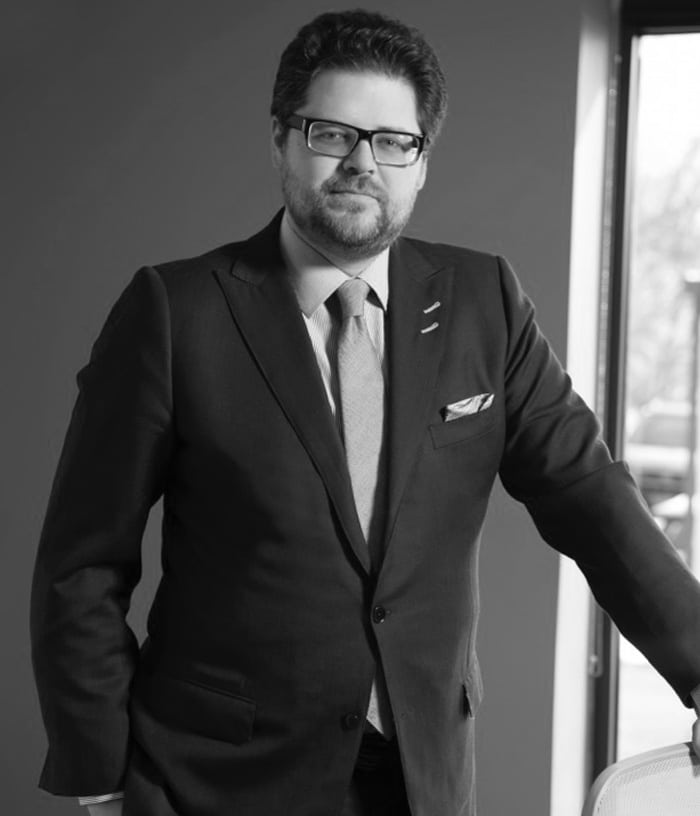