David P. Meyer is recognized as one of the top litigation attorneys in Ohio. Thomson Reuters previoulsy named him one of the Top 100 lawyers in Ohio and one of the Top 50 in Columbus. He is also listed in Best Lawyers in America® (2018) and the firm is listed as a Tier 1 Best Law Firm by Best Lawyers® .

Mr. Meyer has the honor of winning the largest jury verdict in Ohio history; a $261 million class action verdict against Prudential Securities on behalf of 200 individuals.

He has received national recognition for his successful representation of investment fraud victims. Throughout his career, he has represented more than 1,000 individual investors from multiple states through FINRA arbitration, mediation, and litigation. Mr. Meyer has faced up against the nation’s largest financial firms and won.

Various federal courts have also appointed he and his firm as either lead or co-lead counsel in consumer class action cases.

Many look to him as an authority in the field of securities arbitration, which is why he has been asked to lecture and give seminars on the subject. He is an educational resource for investor groups, accountants, and others in the industry who want to learn more about investor protection.

He received his B.A. in Business Administration from Ohio University and his J.D. and LL.M in Taxation from Ohio’s Capital University. He is admitted to practice law in the states of Ohio and Michigan.

He is listed in the Best Lawyers in America® (2020), a distinction limited to just 4% of the practicing attorneys in the country as voted upon by other lawyers. Thomson Reuters has also named him one of the Top 100 Lawyers in the state of Ohio.

David Meyer has also achieved the peer review rating of AV-Preeminent® (5.0/5.0 – the highest rating available) under Martindale-Hubbell®’s rating system for legal ability and ethical standards. He is also rated a perfect 10/10 “Superb” by AVVO, an independent lawyer rating service.

Meyer is a recognized authority on securities arbitration procedure and often serves as a guest lecturer on securities fraud and stockbroker malpractice. Bar associations regularly invite him to speak to attorneys at educational seminars and he also provides education to investor groups, accountants and other financial professionals concerning investor protection.

He currently serves as an Officer and member of the Board of Directors of the Public Investors’ Arbitration Bar Association (PIABA), a national organization of attorneys dedicated to the advancement of investors’ rights in securities arbitration proceedings. 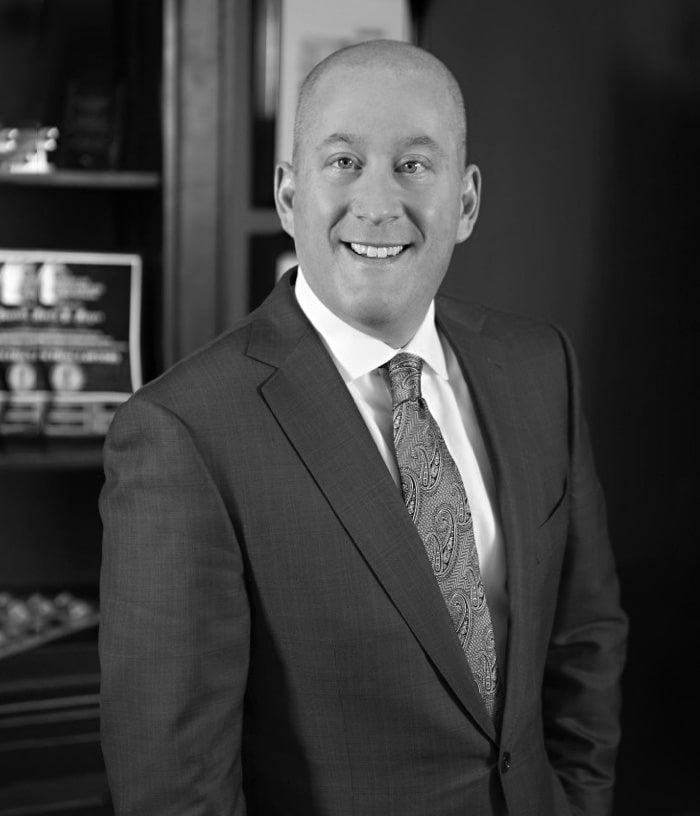