Brandon Wise works in the St. Louis, Missouri office of the firm. His practice is focused on all types of class and mass cases, with many arising from employees’ rights issues. These issues can include unpaid or underpaid minimum wage or overtime, age, sex, race, or other discrimination in the workplace, wrongful termination, and other employees’ rights statutes, such as the WARN Act. Prior to joining the firm, Brandon ran his own solo law practice focusing on the same types of cases.

Brandon prevailed on a motion to dismiss in a WARN Act case, where employees of a coal mine were not provided proper notice before being laid off, in Carver v. Foresight Energy LP, et al., and obtained the first reported court decision on the WARN Act’s “natural disaster” exemption. Shortly after prevailing on this motion, the case settled, and Judge Sue Myerscough found “Class Counsel is experienced in class litigation, including litigation of similar claims, and has fairly and adequately represented the interests of the Settlement Class.” No. 3:16-cv-3013, 2017 U.S. Dist. LEXIS 174788, at *6 (C.D. Ill. Jan. 24, 2017) 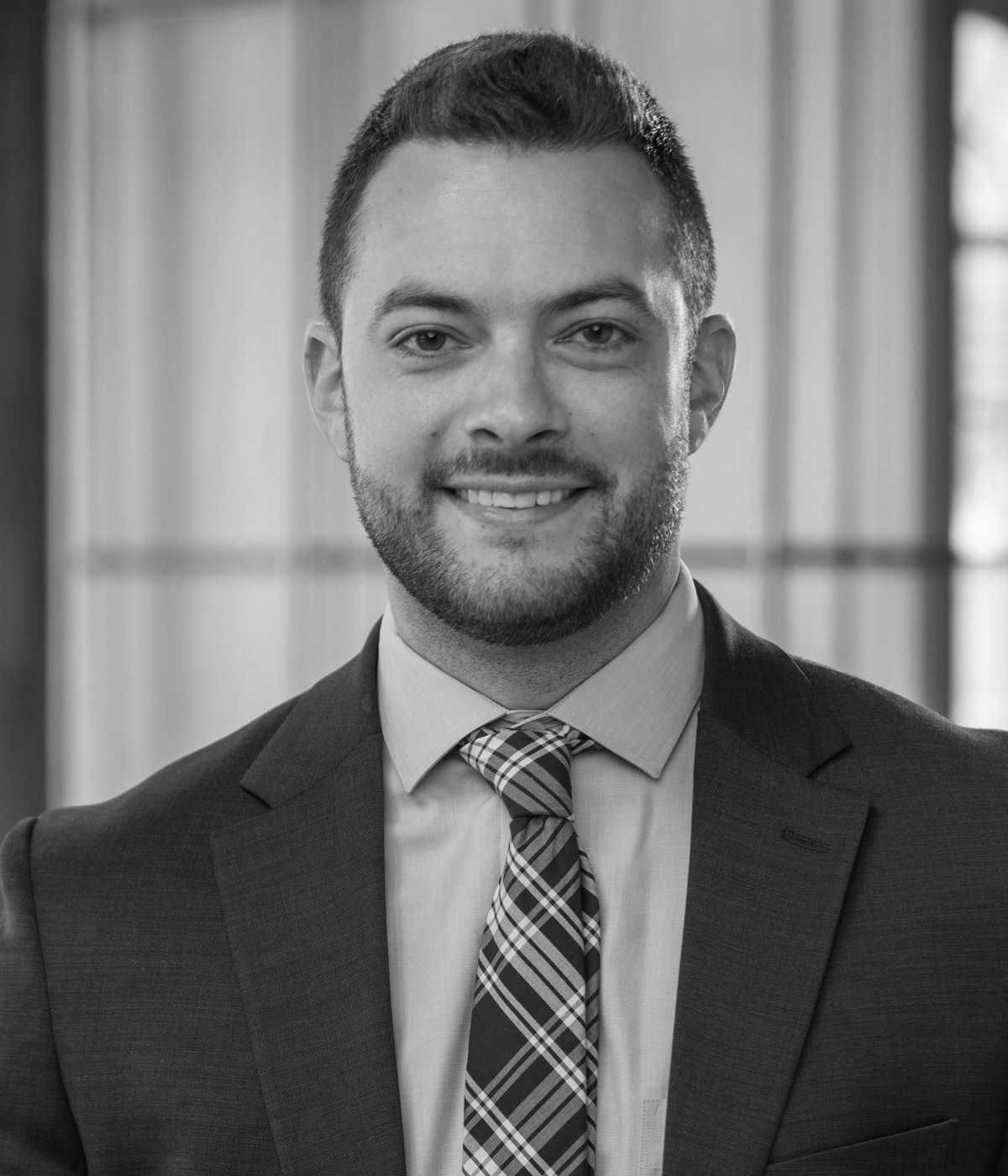