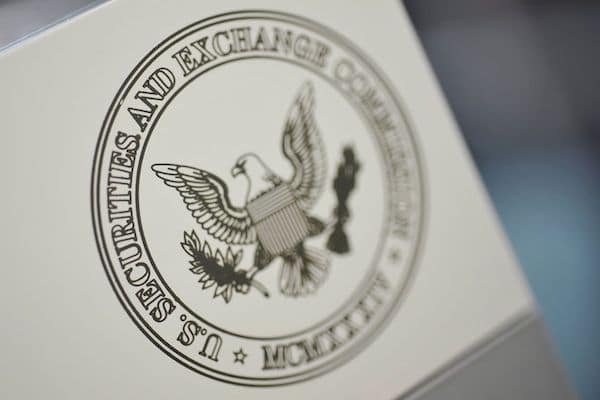 Posted at 17:29h in Blog by phil korosec
0 Likes
Share

A former securities examiner was charged with accessing information about an investigation into a New York-based private-equity firm at which he was hired to serve as chief compliance officer.

Michael Cohn, a former examiner for the U.S. Securities and Exchange Commission who left the agency to join GPB Capital Holdings LLC, was charged with obstruction of justice and unauthorized access of a government computer.

Mr. Cohn pleaded not guilty to the charges by the U.S. Attorneys Office for the Eastern District of New York, in a court appearance on Wednesday, his lawyer said.

“He plans to defend himself vigorously and looks forward to vindicating himself at trial,” the lawyer, Scott Resnik of Katten Muchin Rosenman LLP, said.

GPB, which manages over $1.5 billion in assets, didn’t return a request for comment.

While in talks about a potential job at the private-equity firm, Mr. Cohn told GPB that he had inside information about the SEC’s investigation into the firm, according to an indictment filed in the U.S. District Court for the Eastern District of New York.

On several occasions during the talks, he disclosed information he had accessed on SEC servers, including confidential information, privileged attorney-client work materials and contacts with law enforcement and other regulatory agencies, according to the indictment.