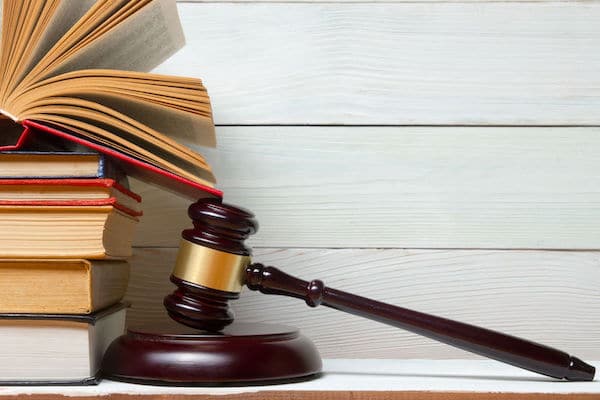 Posted at 17:23h in Blog by phil korosec
0 Likes
Share

A former securities regulator is facing charges for allegedly accessing information about an investigation into a private equity firm that he sought to join.

U.S. authorities announced that former compliance examiner at the U.S. Securities and Exchange Commission (SEC), Michael Cohn, has been charged with obstruction of justice, unauthorized computer access and unauthorized disclosure of confidential information.

The allegations have not been proven, and he is presumed to be innocent.

According to U.S. authorities, while at the SEC, Cohn accessed information on the regulator’s servers about an investigation involving GPB Capital Holdings, LLC, which he subsequently joined as managing director and chief compliance officer.

“Cohn was not authorized to access this highly sensitive material, which included confidential information, privileged attorney-client work product and contacts with law enforcement and other regulatory agencies,” the U.S. Department of Justice (DoJ) said.

“During discussions with GPB personnel about obtaining a job there, Cohn advised them that he had inside information about the SEC’s investigation, and on several occasions he disclosed information to members of GPB’s senior management about that investigation,” the DoJ added.

“As alleged in the superseding indictment, the defendant abused the trust placed in him as an SEC employee, obstructing an active investigation,” said Richard Donoghue, the U.S. attorney for the Eastern District of New York. “No one gets a pass for breaching the security of government computer networks and misusing sensitive and confidential information for their own benefit.”

Cohn was arraigned yesterday and released on US$250,000 bond.