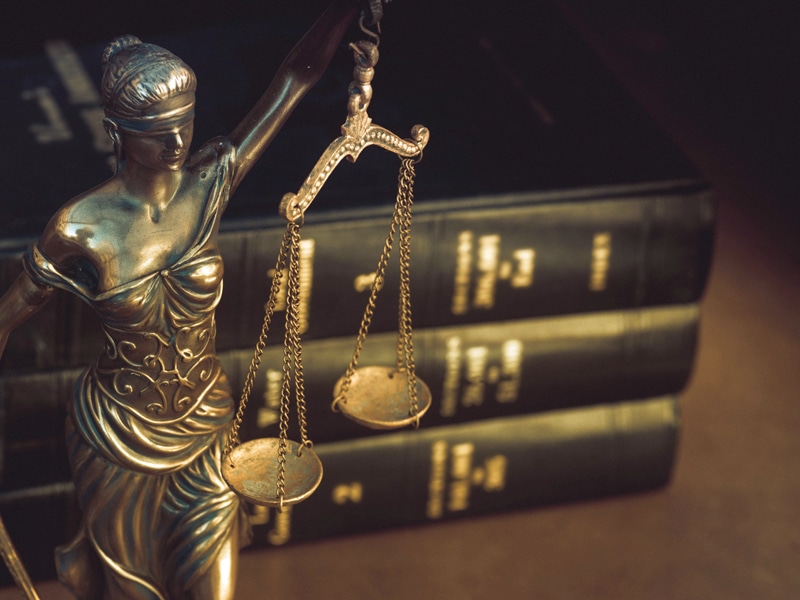 Posted at 18:41h in Blog by phil korosec
0 Likes
Share

“Legal woes are increasing for at least one broker-dealer that sold GPB Capital Holdings’ private placements.

Triad Advisors is facing nine investor lawsuits alleging negligence on behalf of its advisers and representatives for selling the private investments, with potential damages reaching close to $2.3 million, according to a financial statement filed last week with the Securities and Exchange Commission.

A spokesman for Advisor Group, Joseph Kuo, did not comment by deadline.

GPB Capital’s legal problems are mounting quickly, and that could spell bad news for the 60 or so B-Ds that sold $1.5 billion of the firm’s private placements. GPB is under investigation by the FBI and the SEC, and it has failed to produce audited financial statements for its funds. Investors don’t know the value of the GPB funds, and thus, of their own investments.”