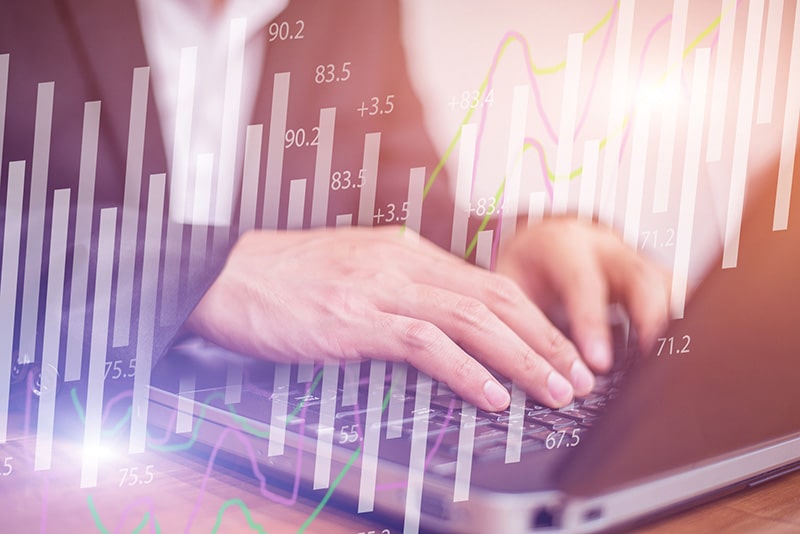 Posted at 17:03h in Blog by phil korosec
0 Likes
Share

A former Securities and Exchange Commission investigator from Fairfield County is facing an obstruction of justice charge for alleged unauthorized computer access and disclosure of confidential information to a firm where he sought a job.

Michael Cohn, 59, of Norwalk, the Chief Compliance Officer of GPB Capital Holdings in Manhattan allegedly stole information from the SEC before he started working for GPB in October last year.

Cohn was charged obstruction of justice, unauthorized computer access and unauthorized disclosure of confidential information and released on a $250,000 bond following his arraignment on Long Island.

In October last year, Cohn left the SEC to join GPB, a private equity firm based in Manhattan and Garden City that manages more than $1.5 billion in assets. It is alleged that prior to leaving the SEC, Cohn accessed information on SEC servers relating to an Enforcement Division investigation into GPB.

U.S. Attorney Richard Donoghue noted that Cohn was not authorized to access this highly sensitive material, which included confidential information, privileged attorney-client work product and contacts with law enforcement and other regulatory agencies. During discussions with GPB personnel about obtaining a job there, it is alleged that Cohn advised them that he had inside information about the SEC’s investigation, and on several occasions, he disclosed information to members of GPB’s senior management about that investigation.

“As alleged in the superseding indictment, the defendant abused the trust placed in him as an SEC employee, obstructing an active investigation,” U.S. Attorney Richard Donoghue said in a statement. “No one gets a pass for breaching the security of government computer networks and misusing sensitive and confidential information for their own benefit.”

“When Cohn left the SEC to join GPB, he left with more than his own career ambitions. The proprietary information he allegedly retrieved—from databases he wasn’t authorized to access—included compromising information about a GPB investigation and sensitive details related to the same,” FBI Assistant Director-in-Charge William Sweeney said.

“The charges announced today demonstrate the FBI’s commitment to protect the securities industry, in addition to guarding the confidential information that is essential to the success of our investigations.”

Peiffer Wolf and Meyer Wilson have helped thousands of investors who have suffered substantial losses. If you have GPB or REITs in your investment portfolio, Contact Us by calling 888-390-6491 or by filling out an online Contact Form for a FREE Consultation.