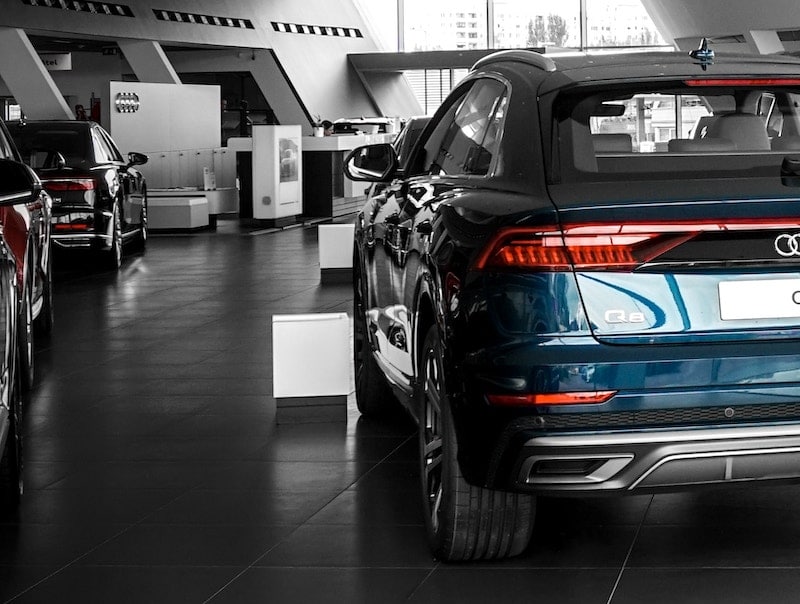 Posted at 19:21h in Blog by phil korosec
0 Likes
Share

In August 2019, its CEO, David Rosenberg, accused the parent company of running a Ponzi scheme. He was quickly replaced by interim CEO Kevin Westfall. Then, before the year’s end, David Rosenberg filed a lawsuit to be reinstated. The results of this lawsuit remain to be seen, but the Portland Press Herald revealed that Prime Automotive already has a new CEO: Todd Skelton.

Massachusetts-based Prime Automotive Group, which owns and operates nine auto dealerships in Maine, has appointed a new chief executive officer while it continues to fight a lawsuit filed by its former CEO, David Rosenberg, who is demanding to be reinstated.

Rosenberg, son of the late Ira Rosenberg, a colorful and longtime Maine auto dealer, has alleged in a lawsuit filed in a Massachusetts superior court that he was fired for his efforts to expose financial misconduct by the dealership group’s owner, New York-based GPB Capital Holdings. GPB Capital has denied the allegation and referred to David Rosenberg as a “disgruntled ex-employee.”

GPB Capital, the parent company of Prime Automotive, has a laundry list of problems. Time and time again, it has failed to produce audited financial statements, worrying investors. It has been accused of running a Ponzi scheme by David Rosenberg and another top executive, Patrick Dibre. FINRA, SEC, FBI and the New York City Business Commission have their eyes on the company. And finally, its Chief Compliance Officer was charged with obstruction of justice.

Rosenberg was fired a few months after he sued GPB Capital in July in a Massachusetts court, accusing it of financial misconduct. An amended complaint filed by Rosenberg on Nov. 26 in Norfolk (Massachusetts) Superior Court alleges GPB Capital had contractually agreed to retain him as the dealerships’ sole decision-maker and could not legally remove him without prior authorization from the auto manufacturers, which it did not obtain.

Rosenberg’s amended lawsuit revealed that Toyota, Volkswagen and other auto manufacturers have threatened to revoke their franchise agreements with several Prime dealerships, including two in Saco, as a result of alleged breaches of contract stemming from the former CEO’s removal.

“We have ongoing discussions with both Toyota and Volkswagen,” the company said in a statement Wednesday night. “Manufacturers have a lengthy process to get a new CEO approved and we began that process as soon as Todd joined us last week. We are working to address the concerns any manufacturers may have.”

GPB Capital and its affiliates purchased a controlling interest in Saco-based Prime Motor Group in May 2017, which the investment firm later combined with other dealerships it owned and renamed the company Prime Automotive. The company owns and operates 56 dealerships organized into five regional groups across eight states, including nine dealerships in Maine, and generated revenue of $3.3 billion in 2019.

In October, a former top official at GPB Capital was indicted on charges of obstructing a federal investigation into allegations that the investment firm has been running a Ponzi scheme. In a Ponzi scheme, money supplied by investors is paid back to them incrementally as dividends until the scheme’s operator runs out of money and shuts it down, leaving investors with a fraction of their original investment.

The Portland Press also mentions in the article that a lawsuit that has been filed by Peiffer Wolf:

In November, a GPB Capital investor filed a federal lawsuit accusing the company of operating a Ponzi scheme. A legal complaint filed Nov. 6 in U.S. District Court for the District of Western Texas mirrors claims made by Rosenberg that the investment firm has been operating illegally by paying dividends to investors out of their own invested funds, rather than out of profits from the operations of its portfolio companies.