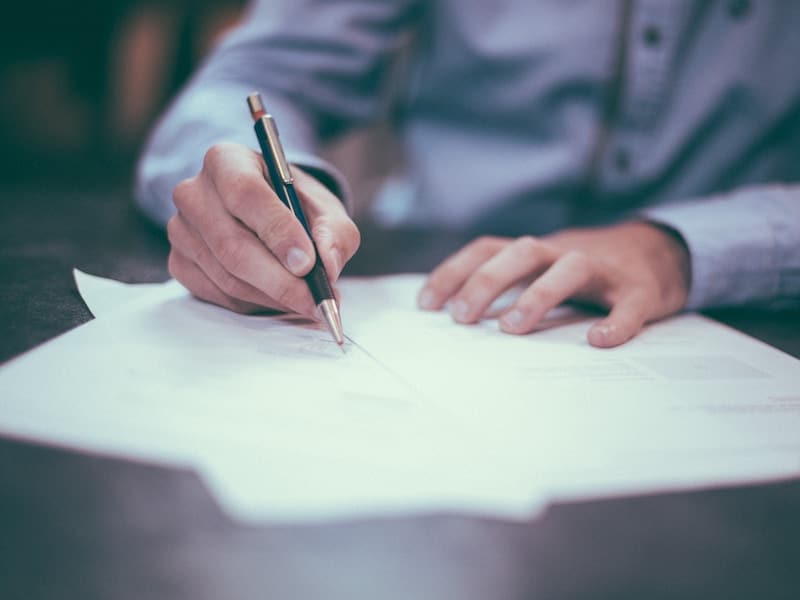 Posted at 15:48h in Blog by phil korosec
0 Likes
Share

“Outrageous Abuse of System” for $1.8 Billion Scheme Under Investigation by SEC & Subject of MA Legal Action to Benefit From COVID-19 Relief

NEW YORK CITY//July 8, 2020//The discovery that the controversial GPB Capital Ponzi scheme is getting up to $7 million in Paycheck Protection Program (PPP) funds “may be one of the most flagrant abuses of taxpayer dollars of this century,” according to a statement issued today by the law firm Peiffer Wolf Carr Kane & Conway (Peiffer Wolf).  The law firm is calling on the White House and Congress to compel the investment swindle to return the taxpayer dollars.

In an amended class action complaint filed last week, Peiffer Wolf estimated that the GPB Capital Ponzi scheme has claimed up to $1.8 billion from an estimated 2,000 investors, many of whom are retirees concentrated in Texas, Florida and Arizona. In response, Peiffer Wolf turned up the heat with a major update to their class action lawsuit and by reaching the nearly three-dozen mark in related FINRA arbitration cases seeking recovery for defrauded investors.

Now comes word that GPB Capital has struck again to the tune of $3 million-$7 million in taxpayer funds: “According to the Department of the Treasury’s website, GPB Capital Holdings received from $1 million to $2 million in PPP loans, and businesses named GPB 5 and GPB 8 got the same amounts. Another entity, dubbed GPB Cars 12, got a loan of $350,000 to $1 million.”

Joseph Peiffer, managing partner, Peiffer Wolf Carr Kane & Conway, said: “It boggles the  mind to think that a Ponzi scheme facing a class-action lawsuit, dozens of arbitration cases, a SEC investigation, an unannounced visit from the FBI, and a fraud case filed by the state of Massachusetts is being allowed to siphon off millions of dollars in COVID-19 relief.  The Administration and Congress should insist that these funds be returned now.  As in today.  After ripping off thousands of investors, the insatiably greedy GPB Capital has now latched like a vampire onto the necks of taxpayers. This unbridled exhibition of greed may be one of the most flagrant abuses of taxpayer dollars of this century.”

Jason Kane, partner, Peiffer Wolf Carr Kane & Conway, said: “What we see in GPB Capital going after PPP funding to prop up its failing Ponzi scheme reflects the same kind of ruthlessness and amoral thinking that led them to clean out the retirement savings of older Americans across this nation.  GPB Capital has to be stopped.”

On September 18, 2019, Peiffer Wolf and Meyer Wilson forecast an “avalanche” of retiree arbitration cases in the GPB scandal. Last November 6, Peiffer Wolf held a New York City news conference to present a GPB whistleblower who was fired after refusing to help cover up the GPB Capital Ponzi scheme. Late last month, state securities regulators in Massachusetts went to court to accuse GPB Capital of fraud in the process of using new investor cash to pay dividends to other investors.

On Monday, the Small Business Administration provided details on 660,000 loans under the PPP program of the $2 trillion Cares Act.  Included in that data is the following information: 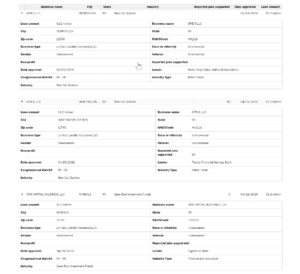 Among the assortment of GPB Capital funds, the GPB Automotive portfolio is comprised of auto dealerships, which were a particular selling point for investors.

Peiffer Wolf officials emphasized that their concerns about GPB Capital receiving PPP funds is in no way a blanket indictment of this or any other COVID-19 relief program. As these funds were intended, Peiffer Wolf received PPP funds, retained all employees, hired 6 new attorneys, and hired 2 new staff members during the pandemic.