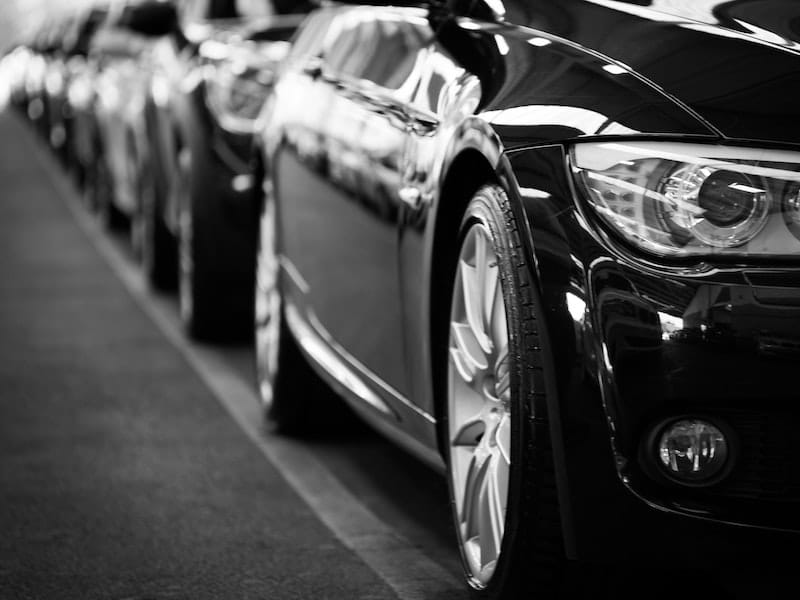 Posted at 16:33h in Blog by phil korosec
0 Likes
Share

Last September, the Portland Press Herald reported that David Rosenberg, CEO of Prime Automotive Group, had been fired after accusing GPB Capital Holdings, the company’s largest investor, of running a Ponzi scheme. Rosenberg was not the first one to make these allegations. Patrick Dibre, a former operating partner of GPB Capital, had already alleged that the company was involved in a Ponzi scheme.

Now, nearly 3 months later, David Rosenberg and Prime Automotive Group are back in the news. According to the Portland Press Herald, Rosenberg is “fighting in court to regain control of the New England auto dealership chain from its majority owner.”

The auto dealership chain was built by Ira Rosenberg, David Rosenberg’s father. In 2019 alone, the revenue was expected to hit the 3 billion dollar mark.

Rosenberg was fired a few months after he sued GPB Capital in July in a Massachusetts court, accusing it of financial misconduct. An amended complaint filed by Rosenberg on Nov. 26 in Norfolk (Massachusetts) Superior Court alleges GPB Capital had contractually agreed to retain him as the dealerships’ sole decision-maker and could not legally remove him without prior authorization from the auto manufacturers, which it did not obtain.

According to the amended complaint, GPB Capital and its affiliates purchased a controlling interest in Saco-based Prime Motor Group in May 2017, which the investment firm later combined with other dealerships it owned and renamed the company Prime Automotive. In order to retain the Prime Motor dealerships’ existing franchise agreements with auto manufacturers, the manufacturers insisted that Rosenberg remain the dealer operator, and that he continue to have overall responsibility for running the dealerships, it says.

The Ponzi scheme allegations are at the root of the battle between Rosenberg and GPB Capital:

After GPB Capital purchased Prime Motor, it also put Rosenberg in charge of running the other Prime Automotive dealerships, according to the complaint. Rosenberg undertook the responsibility of learning the finances of those dealerships, and in the process he discovered a number of “past, ongoing and material financial improprieties,” it says.

For example, Rosenberg discovered that GPB Capital and its affiliates had established a “bogus and self-dealing insurance product relationship” that was being used to siphon money from Prime Automotive that should have been going toward paying GPB Capital investors a return on their investments.

Rosenberg went to the company’s board of managers and gave a lengthy presentation on the financial wrongdoing he had discovered, at which point he urged the managers to rectify the situation immediately and “act in a manner consistent with their contractual and fiduciary obligations to the business,” the complaint says. Rosenberg also disclosed the financial improprieties to an independent auditor, it says.

“In response, defendants had their attorney send Mr. Rosenberg a highly unethical and threatening letter designed to keep him quiet,” the complaint says.

Rosenberg filed a lawsuit against GPB Capital in July, accusing the company of operating an illegal Ponzi scheme. In a legitimate investment fund, money from investors is used to purchase businesses, real estate or securities, and the profits generated from those purchases are used to pay dividends to the investors. In an illegal Ponzi scheme, the investment principal itself is paid out as dividends until the scheme’s operator runs out of money and shuts it down, leaving investors with a fraction of their original investment.

Rosenberg’s lawsuit was triggered in part when GPB Capital failed to pay him $5.9 million on July 1 as part of its buyout of Rosenberg’s stake in a fund that is behind the purchase of dozens of auto dealerships. In 2017, Rosenberg sold a majority stake in Prime Motor for $235 million to GPB Capital, which already owned dealerships in Texas, Pennsylvania, New York, New Jersey and Connecticut.

In retaliation for the lawsuit, GPB Capital fired Rosenberg in September, the complaint alleges. GPB Capital has denied that allegation, but has refused to state its reasons for ousting the former CEO.

As highlighted by the Portland Press Herald, Rosenberg and Prime Automotive Group are just two in a list of problems being faced by GPB Capital:

GPB Capital, which manages a group of investment funds, has been under investigation by state and federal authorities for several months for potential securities law violations. In April, Automotive News reported that the FBI and a New York City agency had searched the company’s offices in late February. GPB Capital has acknowledged facing inquiries by the SEC.

In August, a group of GPB Capital investors filed a class-action lawsuit against the investment firm for failing to provide timely and accurate financial statements, among other allegations.

In September, a group of lawyers said GPB Capital was at the center of a coming “avalanche” of arbitration cases against brokers that pushed unsuitably risky investments in its funds on retirees and unsophisticated investors in exchange for commissions that were much higher than the industry standard.

In October, a former top official at GPB Capital was indicted on charges of obstructing a federal investigation into allegations that the New York investment firm has been running an illegal Ponzi scheme.

Michael Cohn, GPB Capital’s former managing director and chief compliance officer, was removed from his position in the wake of the indictment, the company has said. Cohn is accused of using his former position as an investigator at the U.S. Securities and Exchange Commission, a job he allegedly left just days before going to work for GPB Capital, to access sensitive information about the investigation and share it with GPB Capital employees.

While all GPB Capital investors are getting more and more worried about the Ponzi Scheme allegations, some have taken the proactive route to fight for their rights and protect their money. Millicent Barasch is one of Peiffer Wolf’s clients:

A legal complaint filed Nov. 6 in U.S. District Court for the District of Western Texas mirrors claims made by Rosenberg that the firm has been operating illegally by paying dividends to investors out of their own invested funds.

The lawsuit, which is seeking class-action status, accuses the company of misleading at least 2,000 investors into handing over a total of more than $1.8 billion. The plaintiff, Florida resident Millicent Barasch, invested more than $650,000 in GPB Capital funds, including $150,000 in its automotive fund, according to the lawsuit.