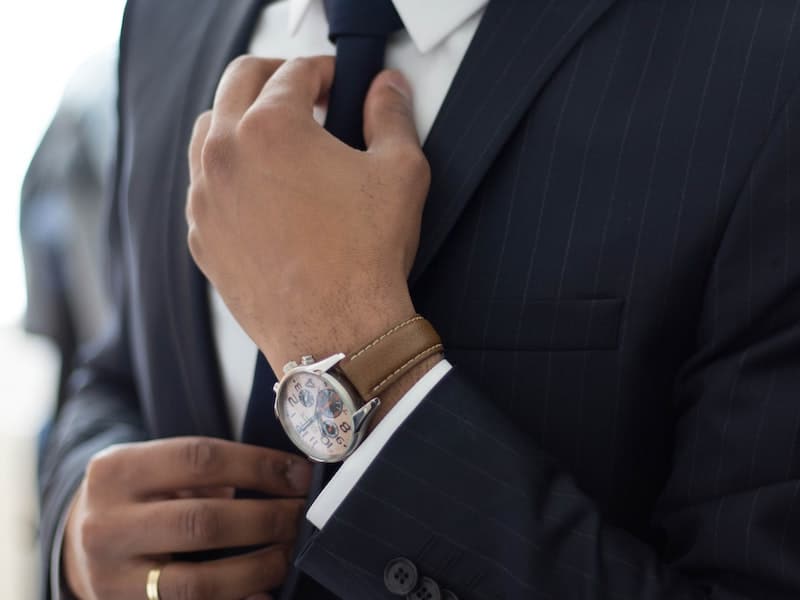 Posted at 20:15h in Blog by phil korosec
0 Likes
Share

“A Texas law firm said Tuesday that investors have lost $1.8 billion by putting their money into a company that owns dozens of auto dealerships around the country, including nine in Maine.

The allegations echo those made by David Rosenberg, who ran Prime Automotive Group until last year. He was ousted after alleging that GPB Capital, which bought his Maine-based string of auto dealerships three years ago, was engaged in financial wrongdoing. He also has gone to court in Massachusetts over what he says is millions of dollars he is owed by the parent firm under the terms of a deal to buy out his stake in Prime Automotive.

Attorney Joseph Peiffer has filed a lawsuit in Texas on behalf of investors in GPB Capital. On Tuesday, Peiffer alleged that the company took in $1.8 billion in investments from roughly 2,000 investors and largely used the money to pay dividends to earlier investors – essentially making it a Ponzi scheme.

“The investment scheme was rotten to the core from Day 1,” Peiffer said.

The commonwealth of Massachusetts also is suing GPB Capital, alleging the company defrauded 180 investors of $14 million in the state. That lawsuit also compares the company to a Ponzi scheme.

Before he was ousted, Rosenberg said GPB Capital inflated sales and revenue figures and made deals that benefited the top executives at the parent company instead of ordinary investors.

Peiffer’s firm also announced Tuesday that it has opened up arbitration claims with financial regulators to try to recoup some of the investors’ money. He said arbitration is being sought by about 2,000 investors, mostly from Florida, Texas and Arizona.

Peiffer’s partner, Jason Kane, said GPB Capital teamed up with investment advisers to sell the company as a safe investment, with the advisers pocketing hefty commissions.

“It was a supply chain of greed,” Kane said.

Peiffer said his firm’s suit and Rosenberg’s carry many of the same claims, but that he has not contacted Rosenberg, nor are the two coordinating their legal actions”