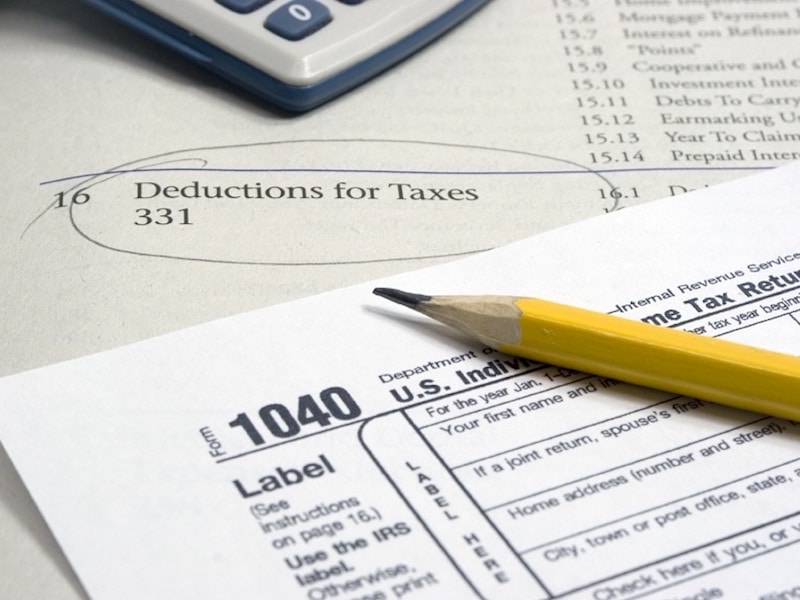 Posted at 17:37h in Blog by phil korosec
0 Likes
Share

“In yet another troubling development for investors in GPB Capital Holdings’ private placements, the company told investors last month that it won’t be able to provide important tax documents, at least by April 15, to at least 6,353 investors or limited partners in one of its largest funds.

The tax form, known as a Schedule K-1, is issued annually to owners of limited partnerships. In a letter to investors dated Jan. 23, GPB Capital said it would not be able to issue Schedule K-1 tax documents for GPB Automotive Portfolio before tax day. GPB Automotive was one of the company’s two largest funds, with $622.1 million raised and $52.2 million paid in commissions to brokers who sold the product, according to filings with the Securities and Exchange Commission.

In the letter, GPB said it hopes to issue the forms by the end of July. ‘Based on this information, we encourage our limited partners to reach out to their own tax professionals for guidance,’ according to the letter.

‘As a holding company with underlying operating companies, GPB Capital is diligently working to collect tax information from all of our various entities and investments to prepare accurate final Schedule K1’s by the end of July,’ said spokesperson Nancy Sterling.

GPB’s stated business strategy was to partner with independent broker-dealers to sell private partnerships to wealthy investors. In turn, GPB was to use that capital to buy auto dealerships and waste management businesses with the intent of generating high single-digit returns for clients. Such private placements usually generate steep commissions of 7% to 8% for brokers selling the product, typically with additional fees and costs.

The Schedule K-1 tax form tells investors what they have made or lost during the reporting period, and it also informs them what the private placement is worth. Investors are required to file the form for their private placement investments. If a Schedule k-1 is not delivered, investors can file an extension on their taxes.

GPB Automotive is just one of a series of GPB private placements. In total, GPB has raised $1.5 billion; broker-dealers sold the securities to wealthy clients in chunks of $50,000 to $100,000.

It is not clear whether the company is delaying sending tax forms to investors in its other private placements.

GPB has a history of not providing investors with timely information.

GPB Capital is under investigation by the FBI and SEC and has failed to produce audited financial statements for its funds. Investors don’t know the value of the GPB funds, and thus, their investments.

In October, the Department of Justice charged the former chief compliance officer of GPB Capital Holdings, who is also a former SEC examiner, with obstruction of justice relating to an SEC investigation of GPB.

‘A business that stops distributions, can’t get accountants to audit its financials, misses mandatory reporting, has former employees indicted and now can’t get investors basic tax information has more red flags than Tiananmen Square,’ said Joe Peiffer, an attorney who has sued GPB on behalf of investors. ‘It’s hard to see how this gets better for investors.'”