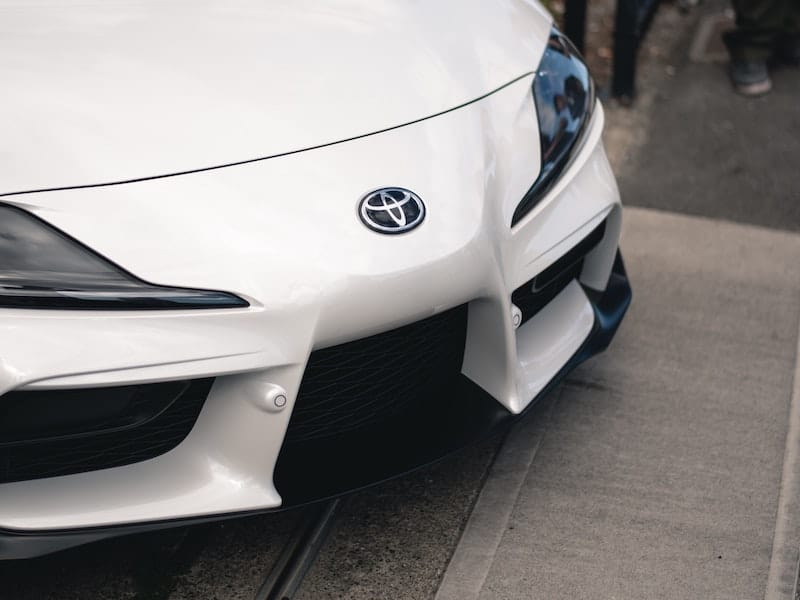 28 May GPB could be forced to sell dealerships

Posted at 21:02h in Blog by phil korosec
0 Likes
Share

Toyota is demanding GPB Capital Holdings, the majority owner of Prime Automotive Group, sell all five of the retailer’s Toyota dealerships. The ownership of Prime’s three Volkswagen stores also is being debated in federal court.

“We’ve been working cooperatively with them,” spokeswoman Nancy Sterling said of Toyota. She would not say if any of the Toyota stores are under a buy-sell agreement but said discussions with Toyota aren’t about the prospect of selling Prime stores.

Toyota put GPB on notice in October, giving it six months to resolve certain conditions. In the April letter, Toyota said GPB had failed to fix those issues, such as operating dealerships without approved ownership and, in some stores, approved managers. The letter was cited in a lawsuit filed by former Prime Automotive CEO David Rosenberg against GPB and others.

The rare moves by Toyota and VW are the latest blow to GPB and 56-store Prime Automotive of Westwood, Mass., ranked by Automotive News as the nation’s 11th-largest new-vehicle retailer. GPB, an alternative asset management firm, is involved in numerous lawsuits and is the target of federal and state investigations described as focused on potential violations of securities law.

Rosenberg and Rosenberg family trusts sued GPB last July in Massachusetts Superior Court, seeking money Rosenberg says was owed after he opted in April 2019 to sell his stake in Prime Automotive. Rosenberg was fired from his CEO role in September 2019.

Rosenberg’s initial request for an injunction — asking the court to block both the dissipation of Prime assets and any interference with Rosenberg’s contractual status as dealer-operator of certain dealerships — was denied in January. According to a judge’s order, the plaintiffs failed to show they would “suffer irreparable harm.”

“The situation involving the parties may well change in the coming weeks and months if additional manufacturers seek to terminate agreements with the dealerships,” the Jan. 3 order said. “If additional manufacturers threaten to, or actually terminate their agreements, or the financial condition of the defendants changes, the court may entertain a further request for preliminary injunction.”

On May 8, Rosenberg returned to the court with a request for an emergency injunction. The 11 dealerships involved in his request include the five Toyota stores in Saco, Maine; West Roxbury, Mass.; Orleans, Mass.; Hyannis, Mass.; and Lancaster, Mass.; an Audi store in Westwood, Mass.; three Subaru stores in Massachusetts, New Hampshire and Vermont; and two Volkswagen dealerships in Maine and Massachusetts.

Rosenberg claims GPB now owes him and the trusts more than $24 million.

“After decades of building Prime Motor Group with my father, it is heart- wrenching to watch GPB sacrifice my family business and the livelihoods of the Prime family members just to benefit their own narrow self-interest,” Rosenberg said in a statement.

A hearing on Rosenberg’s motion is set for Wednesday, May 27, his lawyer said.

In December, Automotive News reported that Volkswagen, Toyota, Subaru and Audi were troubled by GPB’s ouster of Rosenberg as Prime’s CEO and as dealer principal of most Prime dealerships without notice or approval. Some automakers said contract breaches allegedly made by GPB were grounds for franchise termination.

“Absent court intervention, Toyota’s divestment both poses a grave existential threat to the business and very likely ensures that plaintiffs will never be able to recover the $24-plus million,” the May 8 filing said.

But GPB and Prime argue that the retailer is financially strong.

Sterling said Prime’s business has substantially grown since Rosenberg was fired. Used-vehicle sales volume rose 15 percent, parts-and-service gross profit increased 10 percent and overall net profits soared during the first two and a half months of 2020, before the coronavirus crisis hit, she said.

“We believe that [the new motion] has even less of a chance of success,” Sterling said.

Prime and GPB also dispute that automakers have been unwilling to work with them. Sterling said Todd Skelton, a former AutoNation executive who became Prime’s CEO in January, has been approved as dealer principal by 13 light-vehicle brands — notably not Toyota, VW or Audi — and for a majority of Prime’s stores.

A Toyota spokesman and an executive with Subaru of New England, the distributor for Subaru in six states, declined to comment but both confirmed all stores remain open.

Audi, in a Feb. 5 letter, notified GPB and Prime that it would terminate the retailer’s dealer agreement and franchise relationship for Audi Westwood in 60 days. Audi’s letter, provided in Rosenberg’s May 8 affidavit, cited multiple breaches such as unauthorized ownership and management changes.

The status of that termination is unclear; Audi Westwood has continued to operate under Prime’s management. An Audi spokeswoman declined to comment.

In April, GPB and individual defendants in the Rosenberg case asked the court to dismiss the complaint. GPB also filed a motion to force arbitration and stay the proceedings.

The future of three Volkswagen dealerships — Prime Volkswagen in Saco, Maine; FX Caprara Volkswagen in Watertown, N.Y.; and Volkswagen of Norwood in Massachusetts — also is unresolved.
Volkswagen of America in an Oct. 31 letter told GPB it had breached its business relationship agreement, demanded it sell the dealerships and gave GPB 90 days to submit purchase agreements. Volkswagen warned in that letter that failure to do so would require GPB to voluntarily terminate its dealer agreements.

In February, Volkswagen sued GPB in federal court in New York after GPB and Prime told Volkswagen they would not sell the stores in Saco and Norwood.

Prime told Volkswagen on Jan. 23 it was considering a buy-sell for FX Caprara Volkswagen by the end of January but it wouldn’t sell the other stores or voluntarily terminate dealer agreements, according to a May 4 affidavit by Brian Kelly, Volkswagen of America’s senior director of network operations.

GPB submitted a buy-sell agreement for the FX Caprara store, but on April 27 the purchaser withdrew, according to Kelly’s affidavit.

GPB has asked a judge to dismiss Volkswagen’s suit. “We believe it is without merit,” Sterling said.

Without a court order, Rosenberg’s lawyers say in the May 8 injunction request, “the flight of manufacturers” from GPB and Prime “will irreparably destroy the business.”