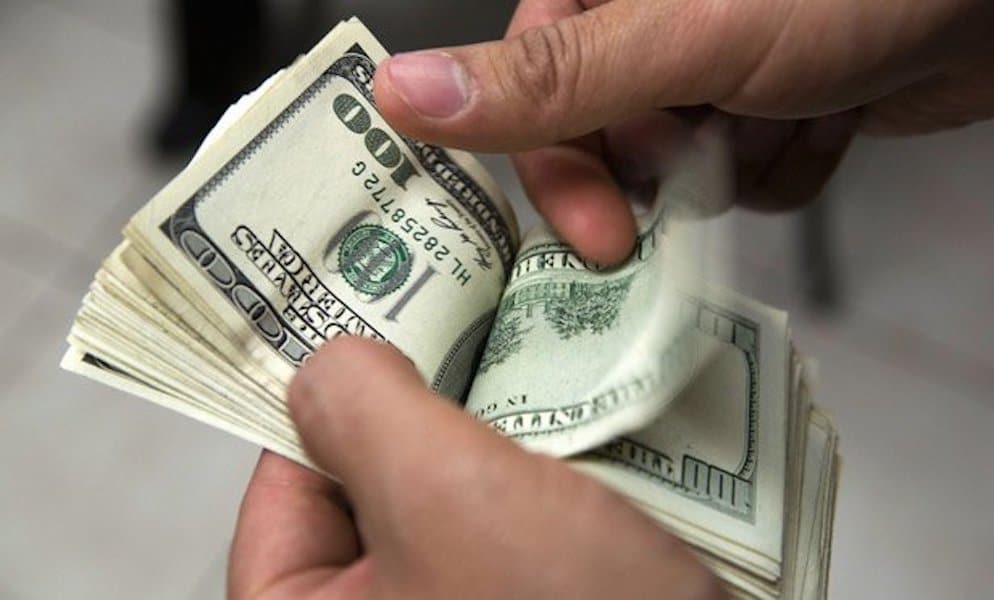 Posted at 21:00h in Blog by phil korosec
0 Likes
Share

“Law firm Peiffer Wolf Carr Kane & Conway slammed GPB Capital on Wednesday after the Small Business Administration disclosed GPB and its affiliated companies received $3 million to $7 million in Paycheck Protection Program loans despite being under investigation by the Securities and Exchange Commission, the Financial Industry Regulatory Authority and the Federal Bureau of Investigation over an alleged Ponzi scheme.

GPB Capital Holdings received from $1 million to $2 million in PPP loans, while businesses named GPB 5 and GPB 8 got the same amounts, Peiffer Wolf said, pointing to data from the Treasury Department’s website. Another GPB entity, GPB Cars 12, received a loan of $350,000 to $1 million, the law firm noted.

The disclosure that GPB received as much as $7 million in PPP funds “may be one of the most flagrant abuses of taxpayer dollars of this century,” according to a statement issued by the law firm, which recently named GPB, Ascendant Capital, their affiliates and several others as defendants in an amended class action complaint filed in U.S. District Court for the Western District of Texas in Austin.

Peiffer Wolf called on the White House and Congress to “compel” GPB and its affiliates to return the taxpayer money.

“It boggles the mind to think that a Ponzi scheme facing a class-action lawsuit, dozens of arbitration cases, a SEC investigation, an unannounced visit from the FBI, and a fraud case filed by the state of Massachusetts is being allowed to siphon off millions of dollars in COVID-19 relief,” according to Joseph Peiffer, managing partner at Peiffer Wolf.

Congress and the Trump administration ”should insist that these funds be returned now,” Peiffer said in a statement, adding: “As in today. After ripping off thousands of investors, the insatiably greedy GPB Capital has now latched like a vampire onto the necks of taxpayers. This unbridled exhibition of greed may be one of the most flagrant abuses of taxpayer dollars of this century.”

GPB did not immediately respond to a request for comment.

An SBA disclosure on Monday provided details on 660,000 loans that were provided under the PPP program that was part of the $2 trillion Coronavirus Aid, Relief and Economic Security (CARES) Act.

Peiffer Wolf had estimated that the alleged GPB Ponzi scheme claimed up to $1.8 billion from an estimated 2,000 investors, many of whom are retirees living in Texas, Florida and Arizona.”