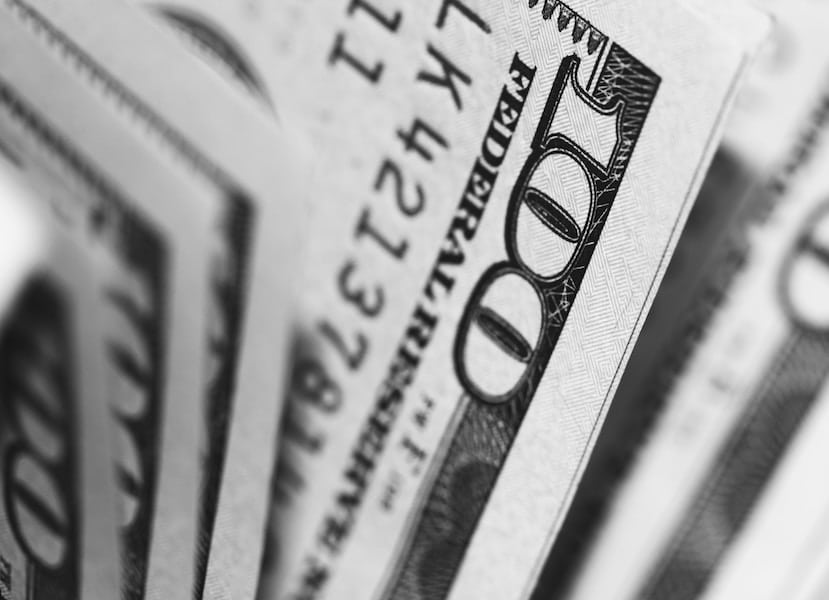 Toni Caiazzo Neff, a former Financial Industry Regulatory Authority examiner who said she attempted to blow the whistle on GPB Capital while working for a broker-dealer, appeared at a New York news conference alongside an investor’s attorneys to announce the latest class action against the firm, the first to accuse it of running a Ponzi scheme. Caiazzo Neff said even a cursory examination of GPB’s structure would have revealed “obvious” evidence of self-dealing.

“GPB Capital hid behind a paper-thin veneer of respectability, which was easily pierced with routine due-diligence work,” Caiazzo Neff said. “I am astonished that U.S. brokerage firms large and small allowed themselves to be blinded by big commissions and got into bed with GPB Capital.”

Caiazzo Neff said she tipped off the U.S. Securities and Exchange Commission about her suspicions in 2018, several months before former SEC examiner Michael Cohn was accused of pilfering an investigative file on GPB and using it to secure a job as the firm’s compliance chief. Cohn was indicted on charges that he obstructed an SEC investigation in October. He has denied the allegations.

The SEC did not respond to a request for comment Wednesday.

“This is like an onion, and it’s the biggest, most rotten onion I’ve ever seen,” attorney Joseph Peiffer said at the Wednesday news conference. “Every time we look around the corner, we discover something new and worse about GPB Capital.”

GPB denied the allegations in a brief statement Wednesday.

“As this is active litigation, we are limited in what we can say, however the claims in the suit are without merit,” the firm said. “GPB Capital is a holding company whose partnerships acquire income-producing, private companies.”

The class action traces the origin of the alleged scheme to GPB’s 2013 acquisition of a pair of upstate New York car dealerships purportedly controlled by the firm’s CEO, David Gentile, and a Russian businessman said to be barred from traveling to the U.S. because of his ties to organized crime. The scheme allegedly snowballed from there, with GPB raising funds through two captive broker-dealers and promising investors 8% annual returns.

GPB allegedly dangled commissions as high as 11% to a stable of roughly 60 broker-dealers who helped the firm raise around $1.8 billion. Barasch claimed that the commissions and fees extracted by GPB executives meant that investors were unwittingly losing 20% of their money the second they signed on the dotted line.

The wheels allegedly began to come off in April 2018, when one of GPB’s car dealership funds missed a deadline to file audited financial statements with the SEC. A month later, the firm announced that its prior financial statements were no longer accurate, and its legal troubles have since metastasized into a raft of state and federal investigations and a flurry of lawsuits.

The FBI raided GPB’s New York offices in February, according to an earlier investor lawsuit, though the focus of that investigation has not been disclosed.

Counsel information for GPB was not available Wednesday.

Peiffer Wolf Carr & Kane has helped thousands of investors who have suffered substantial losses. If you have any GPB Fund in your investment portfolio, Contact Us by calling 888-390-6491 or by filling out an online Contact Form for a FREE Consultation.