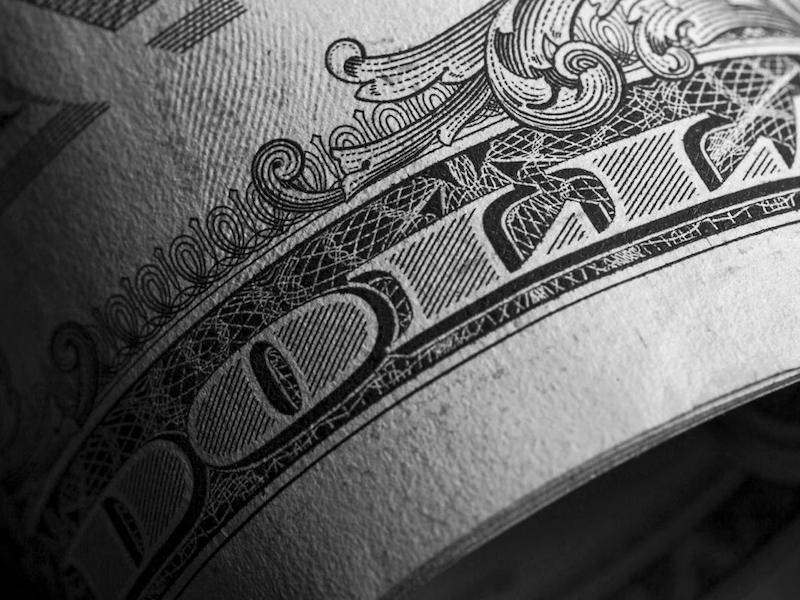 Posted at 21:41h in Blog by phil korosec
0 Likes
Share

“GPB Capital, a New York-based private placement shop currently under investigation by the FBI and securities regulators, received as much as $7 million in Paycheck Protection Program (PPP) loans for COVID-19 relief, according to data compiled by Peiffer Wolf Carr Kane & Conway.

“After ripping off thousands of investors, the insatiably greedy GPB Capital has now latched like a vampire onto the necks of taxpayers,” said Joseph Peiffer, a managing partner with Peiffer Wolf Carr Kane & Conway, a law firm that has several pending litigation actions against GPB and brokers who sold it. “This unbridled exhibition of greed may be one of the most flagrant abuses of taxpayer dollars of this century.”

Peiffer estimates that GPB was sold to over 2,000 investors, with losses of up to $1.8 billion, and that some 60 brokerage firms participated nationwide.

At the end of last month, Peiffer Wolf updated its class action lawsuit against GPB, which adds another investor and highlights the involvement of Austin-based brokerage firm, Ascendant Capital, which, the case claims, peddled the investments. The suit claims that Ascendant brokers made over $800,000 in commissions in a single month from GPB Capital. The law firm also recently filed three dozen FINRA arbitration claims across 12 brokerage firms.

GPB is now under increased scrutiny from the SEC, FBI and state regulators for its business practices.

Simultaneously, GPB Capital applied for several PPP loans, which were intended to help businesses maintain employee headcount during the economic turmoil caused by the pandemic. According to Treasury Department data released earlier this week, GPB Capital Holdings received a loan between $1 and $2 million from the federal government that was submitted on April 28. Through other entities, the company may have attained loans as high as $7 million in total, according to Peiffer Wolf.

Peiffer said that the amount of scrutiny GPB is under indicated that the Trump administration and Congress should urge GPB Capital to return the funds.

A GPB Capital Holdings spokesperson did not return a request for comment as of press time.

Scrutiny of GPB Capital (and brokers profiting from their products) goes back several years. In September 2018, Massachusetts Commonwealth Secretary William Galvin announced investigations into 63 broker/dealer firms. Galvin’s office reportedly received an anonymous tip about the firms, with GPB selling high-risk and high-commission alternative investments through numerous b/ds while it missed SEC filing deadlines and was engulfed in a lawsuit with a former business partner.

Last year, two investors filed arbitration claims against brokerages and advisors who invested client funds in GPB. Galvin filed a complaint directly against GPB last month, accusing the company of using investor funds to pay distributions to subsidiaries of the company while making misleading statements about its own conduct.

Peiffer Wolf said its criticism of GPB’s PPP loan was not a critique of the program itself; in fact, the law firm applied for (and received) its own loan.

Nevertheless, Jason Kane, a partner at the firm, excoriated the company, saying GPB “has to be stopped.”

“What we see in GPB Capital going after PPP funding to prop up its failing Ponzi scheme reflects the same kind of ruthlessness and amoral thinking that led them to clean out the retirement savings of older Americans across this nation,” he said.

GPB has not been charged as a Ponzi scheme; that is still just an allegation.”