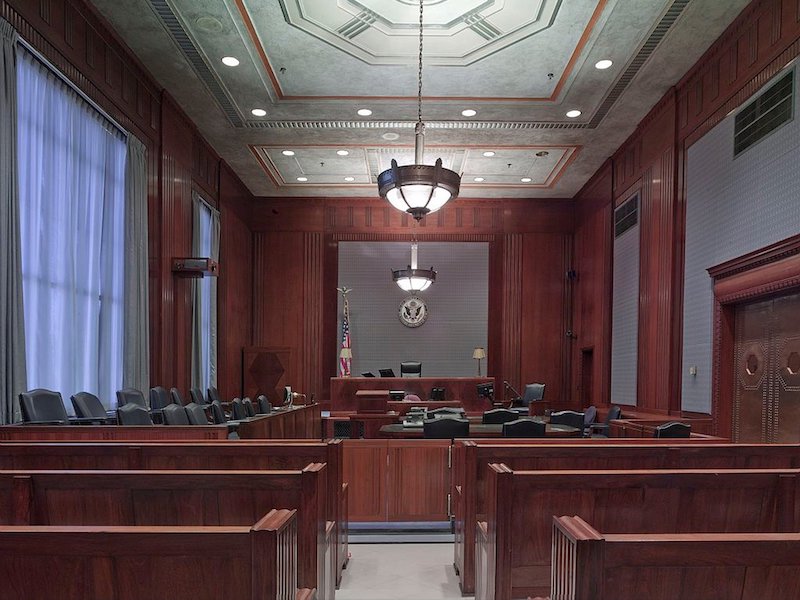 Posted at 19:18h in Blog by phil korosec
0 Likes
Share

“Law360 (August 10, 2020, 2:43 PM EDT) — A former compliance examiner accused of stealing information from the U.S. Securities and Exchange Commission sought a rare criminal bench trial over prosecutors’ objections on Monday, saying it is the only way to hold a speedy trial during the pandemic.

Michael Cohn was charged last year with improperly accessing information about an SEC investigation into GPB Capital before he joined the private equity firm in 2018. On Monday he agreed with a suggestion by U.S. District Judge Gary R. Brown that the judge conduct the trial by video conference without a jury, an idea that prosecutors rejected in a separate letter Monday.

Cohn argued that his “constitutional right to a speedy trial and due process of law is impaired by the ongoing delay.”

He was originally scheduled to go to trial in June before U.S. Circuit Judge Joseph F. Bianco, a visiting judge in the district, but a scheduling conflict saw the judge hand the case over to Judge Brown in March.

In April, Cohn and the government agreed to push the trial to Sept. 8 because of complications arising from the spread of COVID-19. That date was suspended in June after the court’s chief judge said jury trials cannot start before mid-September.

Now, Cohn says the pandemic is likely to waylay a jury trial until 2021, and the only way to uphold his right to a speedy trial is to have the judge decide his guilt or innocence by video conference.

Prosecutors with the U.S. Attorney’s Office for the Eastern District of New York opposed the novel move in a letter on Monday, saying only that “relevant facts and circumstances” led them to reject the idea.

A source with knowledge of the office’s policies told Law360 that prosecutors in the district generally oppose bench trials in criminal cases.

Under the rules governing federal criminal trials, a defendant can waive the right to trial by jury and be tried before a judge if prosecutors consent. However, Cohn argued that Judge Brown should override the government consent requirement in light of the pandemic.

Cohn pointed to the U.S. Supreme Court’s ruling in Singer v. U.S. , where the court left open the possibility that a defendant with compelling reasons could trump prosecutors’ objections to a bench trial. In that case, the high court ruled a defendant’s wish to have a faster trial was not enough to do so.

Scott A. Resnik, an attorney who represents Cohn, told Law360 on Monday that Cohn wants to “proceed as soon as possible so that he can vindicate himself and move on with his life.”

Resnik said he is unaware of another instance in which a federal criminal bench trial has gone forward using video technology.

As attorneys and courts grapple with how to balance health concerns with trial rights, the idea of holding criminal bench trials appears to be popping up more frequently in white collar cases.

Prosecutors preparing to try two former Deutsche Bank traders on commodities fraud charges recently floated the idea of trying the case sans jury and have argued that witnesses should be allowed to appear by video, a move the traders oppose.

Cohn has pled not guilty to charges of theft, obstruction of justice, and unauthorized access and disclosure of government information. Prosecutors allege that while he was still at the SEC, Cohn accessed information about a pending investigation into GPB and then touted his knowledge to GPB management when he was seeking a job there.

A spokesman for the U.S. attorney’s office declined to comment on Monday. […]”