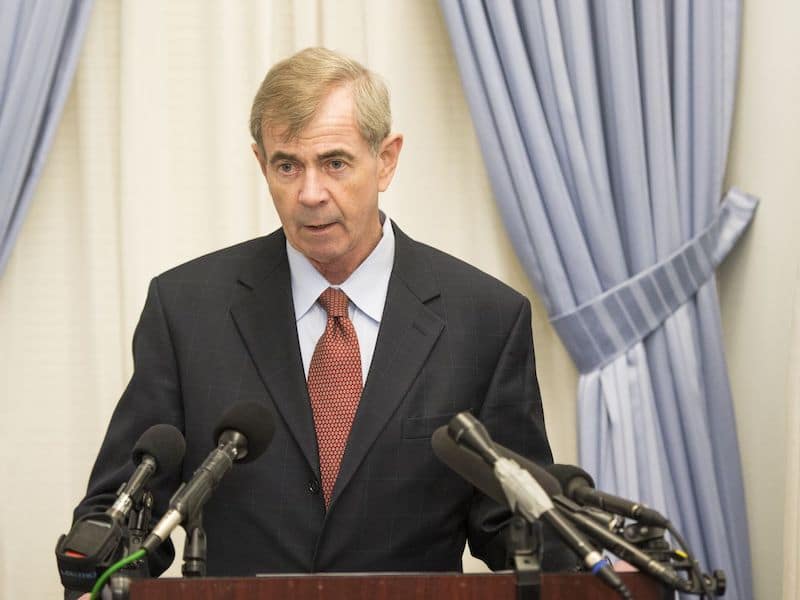 Posted at 14:31h in Blog by phil korosec
0 Likes
Share

The investment firm whose takeover of the Prime group of auto dealers has turned into a messy dispute with its previous chief executive now faces a new antagonist: Secretary of State William Galvin.

Galvin, the state’s top securities regulator, filed an administrative complaint against GPB Capital Holdings on Wednesday that accuses the New York firm of issuing marketing materials marred by misstatements and omissions to more than 180 Massachusetts investors.

Galvin’s securities division said GPB misled Massachusetts residents, who contributed more than $14 million to five funds, about the sources of their monthly payouts. The complaint also accuses GPB of not adequately disclosing its ties with Ascendant Capital, a broker-dealer that pitched GPB funds to other brokers and retail investors.

GPB, the majority owner of Westwood-based Prime Automotive Group, denied the allegations in the complaint. The firm issued this statement through a spokeswoman: “We strongly disagree with the allegations in this administrative complaint and will vigorously oppose them. We are confident that the resolution of this Massachusetts matter will be fair and just,” the firm said in a statement.

GPB is already facing heat from Prime’s former chief executive, David Rosenberg, whose family built the company into one of the biggest dealership groups in New England before selling a controlling interest to the investment firm in 2017. He was ousted in September after he raised concerns about GPB’s investment practices. Also last year, Rosenberg sued GPB, in part to protect his remaining stake in the Prime business. Coincidentally, a Norfolk Superior Court judge on Wednesday held a virtual hearing to discuss Rosenberg’s request for an injunction aimed in part at ensuring GPB has enough money set aside to properly buy out his share of the business.

Rosenberg’s exit has sparked several auto manufacturers to complain. The latest: Toyota Motor Sales sent a letter on April 6 to GPB chief executive David Gentile and the current management at Prime in Westwood, saying that GPB’s removal of Rosenberg without getting Toyota’s consent violated provisions in the manufacturer’s contract. Toyota said it wants GPB to sell its Prime Toyota dealerships as a result.

“After decades of building Prime Motor Group with my father, it is heart-wrenching to watch GPB sacrifice my family business and the livelihoods of the Prime family members just to benefit their own narrow self-interest,” Rosenberg said in a statement issued through a spokesman.

In an interview, Galvin said he’s not trying to wade into the court battle between GPB and Rosenberg. Instead, he said his administrative complaint is aimed at protecting local investors who placed money with GPB based on misrepresentations and now are finding it tough to cash out.

“Some of the aspects of the operations were not shared with them [and] there was self-dealing going in,” Galvin said. “Clearly the materials that were presented, the representations that were made, were not true…. We’re looking to free these investors of their obligations.””