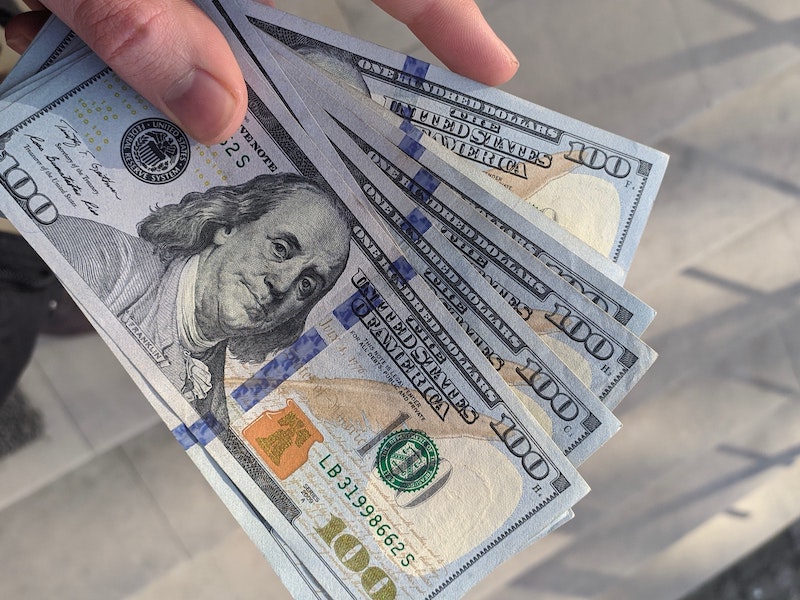 Posted at 20:25h in Blog by phil korosec
0 Likes
Share

“A private investment firm accused of operating a Ponzi-like scheme is slated to receive up to $7 million in federal Paycheck Protection Program (PPP) funds, according to data from the U.S. Small Business Administration (SBA).

GPB Capital Holdings, a firm beset by regulator investigations and lawsuits filed by investors and clients, took between $3 million and $7 million in PPP loans, according to the SBA. GPB primarily invests in waste management firms and auto dealerships through private placements.

The PPP was intended to help small- to mid-sized employers retain jobs as part of the CARES Act, the federal coronavirus relief package. According to the SBA, GPB Capital Holdings and affiliated businesses named GPB 5 and GPB 8 received between $1 million and $2 million each, while a fourth company, GPB Cars 12, received $350,000 to $1 million.

In April 2018, two GPB Capital Holdings private placements failed to file required financial statements with the SEC ahead of their deadlines. At the time, GPB reported that it had raised $1.8 billion in investor capital since being founded in 2013. In August of that year, accounting issues led GPB to halt fund raises and redemptions.

Aside from a single special redemption from one of its offerings earlier this year, GPB has not paid any redemptions to investors since 2018.

Later in 2018, Massachusetts Secretary of the Commonwealth William Galvin investigated 63 broker-dealers who offered GPB securities and were receiving commissions of up to 8% for the sales.

In 2019, GPB revealed that its offerings had suffered significant declines, even amidst an historic bull market.

Later in 2019, GPB came under scrutiny for hiring Michael Cohn out of the SEC’s enforcement division as its chief compliance officer. Cohn was later indicted on charges he took information regarding an enforcement action against GPB by hacking the SEC’s computers, then used the information to land his new position.

Then, in November 2019, a class-action lawsuit alleging that GPB operates as a Ponzi scheme was filed in U.S. District Court in Ausitn, Texas. The suit alleges that GPB engaged in self-dealing and misrepresented itself via a web of holding companies and fraudulent auditing and accounting activities. Similar suits were filed in California, New York and Florida.
‘
The Texas suit claimed that GPB promised its investors 8% annual returns, but rather than generate those returns via its investments, used capital from subsequent rounds of investors to make distributions to investors, according to Peiffer Wolf, one of the law firms representing class action plaintiffs.

In May of this year, Massachusetts formally charged GPB with defrauding 180 clients who had purchased its products from broker-dealers.

Peiffer Wolf amended the class action claim against GPB in Texas at the beginning of July, accusing the firm of defrauding up to 2,000 investors, many of them retirees in Texas, Florida and Arizona.

A request for comment from a GPB Capital Holdings spokesperson was not responded to as of Wednesday afternoon.”