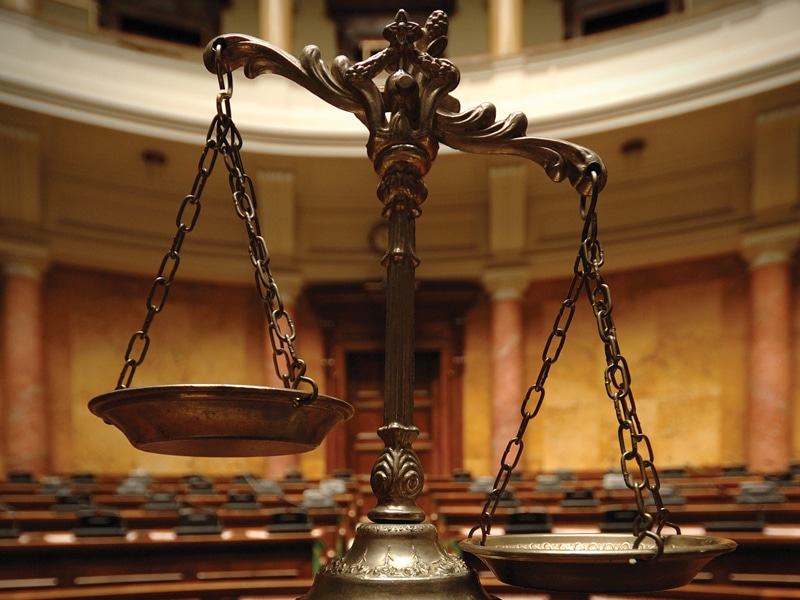 Posted at 20:18h in Blog by phil korosec
0 Likes
Share

Launched in 2013, GPB Capital marketed itself to investors seeking steady returns by investing in auto dealerships and trash hauling businesses. GPB raised $1.8 billion from investors, who bought the private placements through at least 60 broker-dealers that charged steep commissions on the sales.

GPB and its investors have endured a cascade of difficulties. The company has been under investigation by the SEC and FBI. In October, the Department of Justice charged GPB Capital’s chief compliance officer, who was also a former SEC examiner, with obstruction of justice relating to the SEC investigation of GPB.

In addition to being an owner of GPB, Schneider was one of the owners of Ascendant Capital, the broker-dealer that contacted other brokers to sell the private placements. This conflict should have been revealed to investors, according to the complaint.

“Ascendant Capital, GPB’s primary distribution agent, and GPB itself, were both controlled by their principals, David Gentile and Jeffry Schneider,” according to the complaint. “However, neither GPB, nor Ascendant, nor their principals made disclosure of this co-ownership and common control to investors in the offering materials for the Securities.”

“The failure to disclose this gross conflict of interest — that the issuers of GPB securities and the purportedly independent agent selling these securities were commonly controlled — rendered the offerings of these securities illegal,” the complaint alleges.

“GPB’s ‘investment strategy’ was destined to fail because it included exorbitant, unprecedented fees, which were not accurately described in its” sales documents, according to the complaint.

A spokesperson for GPB, Nancy Sterling, said in an email: “We have reviewed the suit and believe it has no merit. We will vigorously argue against it in court.”

Last summer, the company said that GPB Holdings II and GPB Automotive Portfolio had seen declines in value of 25.4% and 39%, respectively. The two funds raised $1.27 billion from investors and make up the lion’s share of GPB Capital’s portfolio.