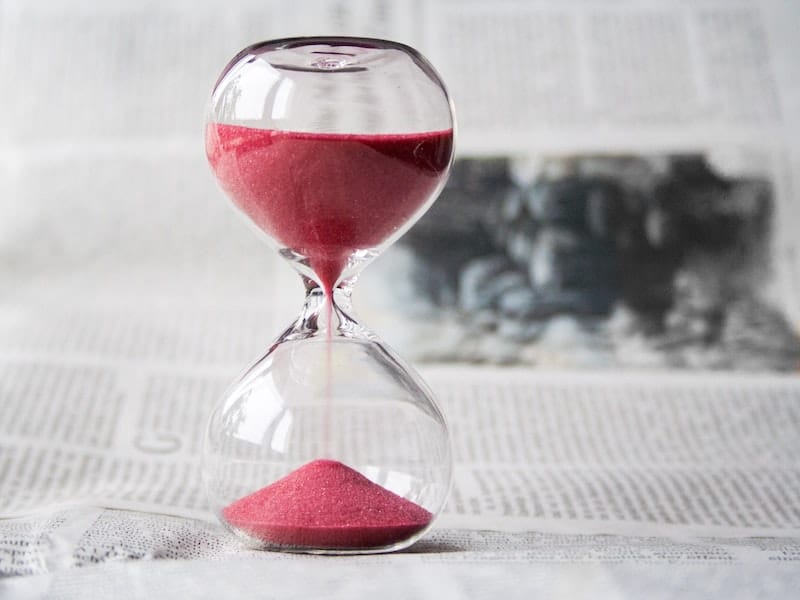 Posted at 19:27h in Blog by phil korosec
0 Likes
Share

U.S. District Judge Gary R. Brown on Wednesday agreed to push back the trial of Michael S. Cohn for nearly three months, from June 15 to at least Sept. 8, after Cohn said in a letter to the judge that he suffers from health conditions that put him at greater risk of complications from the virus.

“We make this request in light of the current COVID-19 crisis to protect the health and safety of the parties, potential jurors and this court,” Cohn’s counsel said in the letter Tuesday.

The letter noted that Cohn lives in Connecticut, and it said additional time was needed to allow for trial preparations made difficult by the restrictions put in place due to the virus.

Cohn was charged by federal prosecutors in October with obstruction of justice for allegedly using his position as an SEC compliance examiner to access government computers and information about an agency investigation into New York-based GPB Capital as he sought a job with the firm.

Cohn left the SEC when he landed the chief compliance officer role at GPB in October 2018 at a $400,000-a-year salary, according to prosecutors.

Cohn was charged, pled not guilty and was released on $250,000 bond in October, when the U.S. Department of Justice said in a statement that he had abused the trust of the SEC, leaving the agency with “more than his own career ambitions.”

“Prior to leaving the SEC, Cohn accessed information on SEC servers relating to an Enforcement Division investigation into GPB,” the DOJ said at the time.

“Cohn was not authorized to access this highly sensitive material, which included confidential information, privileged attorney-client work product and contacts with law enforcement and other regulatory agencies.”

The DOJ said that in discussions with GPB about obtaining a job, Cohn disclosed information about the SEC investigation on several occasions.

The government had been probing GBP since mid-2018 after the firm missed a deadline to file an SEC registration statement for its GPB Automotive Portfolio LP investment fund, spawning an FBI raid and state and federal lawsuits from investors claiming they were deceived.

Cohn’s counsel declined to comment Thursday, and the government didn’t immediately respond to a request for comment.