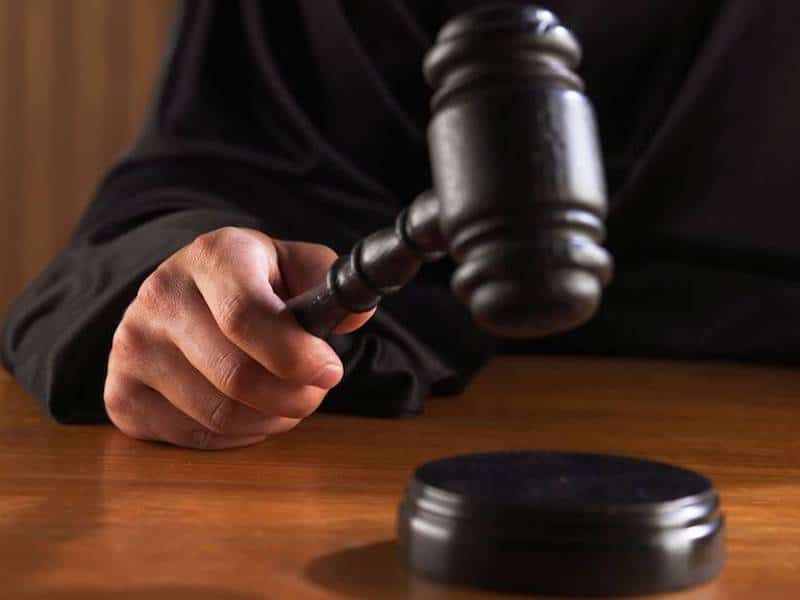 Posted at 20:01h in Blog by phil korosec
0 Likes
Share

“Lawyers are cautioning victims of an investment scheme that allegedly bilked more than 2,000 people out of $1.8 billion to take action.

“If you invested in this, you are going to lose your money,” Peiffer said.

A class-action complaint was filed Tuesday in federal court in Austin to help victims go after GPB Capital and its affiliate organizations. Lawyers with Peiffer have also filed nearly three dozen arbitration claims in an attempt to recover money for the clients, Peiffer said.

Officials with GPB Capital and partner Ascendant Capital did not immediately respond to a request for comment.

The lawsuit describes a basic Ponzi scheme, where the old investors are paid with proceeds obtained from new investors. Investors were promised an 8% return, the lawsuit says.

Loretta DeHay, 62, of Austin, said she lost $100,000 of her family’s savings that she and her late husband took decades to build.

“This is a nightmare for me,” she said.

“I was assured that this was a safe investment that would generate retirement income for me that I could rely on,” DeHay said. “My brokerage firm sold me on GPB’s automotive division. I trusted my broker, and he recommended what turned out to be a Ponzi scheme. Now, I’m fighting to hold GPB, the brokerage firm, and anyone else who profited off of this accountable.”

According to the lawsuit, GBP and Austin-based Ascendant Capital built an intricate network of interlinked organizations to rope in the new investors needed to keep the companies afloat. At its height, sales commissions reached $800,000 a month, the lawsuit said.

And plan administrators siphoned off investor funds in other ways, so much so that the 8% return promised to investors was impossible, the lawsuit said. Auditors and the fund administrator papered over those broken promises, the lawsuit said, at times issuing documents and audits that were false and misleading — all while receiving handsome fees for their efforts.

Many of the retirees who fell victim to this scheme are concentrated in Texas, Florida and Arizona, according to a news release from their attorneys. Among its assortment of funds, the GPB Automotive portfolio is comprised of auto dealerships attractive to investors, the lawsuit states. GPB Capital’s Prime Automotive Group was “run into the ground” and is now in jeopardy of losing its association to leading auto manufacturers, the lawsuit says.”